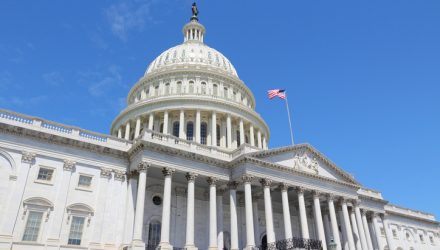 U.S. markets were stuck in range bound trading after Comey’s testimony was seen by investors as having no real smoking gun that could implicate president Donald Trump, reports Tanya Agrawal for Reuters.

Comey revealed he was vexed by Trump’s attempts to get him to drop a probe into former national security advisor, Michael Flynn, but did not state whether he thought the president obstructed justice. Many market observers were concerned that any major revelations would impeded Trump’s pro-growth agenda, like lowering taxes or tax deregulation, which have helped support the recent equity market rally.