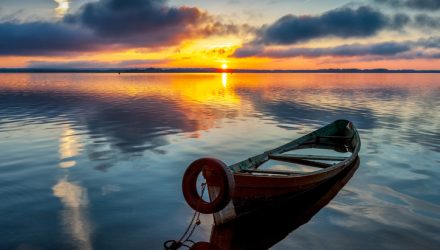 Energy companies in the S&P 500 were among the worst performers Tuesday, falling off 1.0% as crude oil futures declined over 1% on concerns that the Organization of Petroleum Exporting Countries’ output cuts may not be enough to put a dent into the global supply glut that has depressed the market for three years.

Moreover, financial companies in the S&P 500 also weighed on markets as the sector dipped 0.5%.

“We’re in a period of time where the first-quarter data was slightly weak and people are wondering if the data was an anomaly or is there something more there,” Brent Schutte, chief investment strategist for Northwestern Mutual Wealth Management, told Reuters.