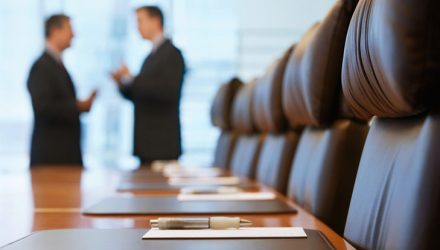 A prominent theme in the world of U.S. equity exchange traded funds in 2017 is the severe laggard status of small-cap funds. For example, the iShares Core S&P Small-Cap ETF (NYSEArca: IJR) and the iShares Russell 2000 ETF (NYSEArca: IWM) are up an average of 2.3% compared to a 9.3% gain for the S&P 500.

Small-cap weakness is prompting some professional investors to increase bearish bets against the asset class, particularly as doubts increase about the ability of President Donald Trump to push forward key parts of his domestic economic agenda that were seen as catalysts for smaller stocks.

“Large speculative investors agree. They hold the biggest net short position in six years on the Russell 2000, according to data compiled by the Commodity Futures Trading Commission. That hedge funds were the most bullish in history on the small-cap gauge as recently as January highlights the degree to which investors have thrown in the towel on the so-called Trump trade,” according to Business Insider.