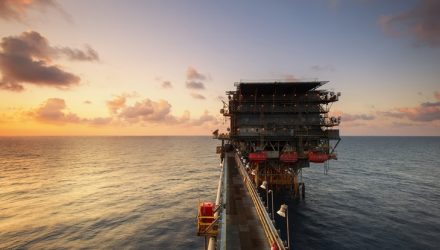 The Organization of Petroleum Exporting Countries renewed an agreement to diminish supplies in an attempt to put a dent into the global oil glut, but the pledge was not enough for oil exchange traded fund traders.

OPEC renewed an agreement with a dozen other crude-oil producers to withhold supplies into March 2018 in an attempt to raise prices despite increasing output from U.S. shale oil producers, the Wall Street Journal reports. The agreement would maintain levels of production at about 1.8 million barrels per day lower than late last year, or about 2% of global oil supply being withheld.