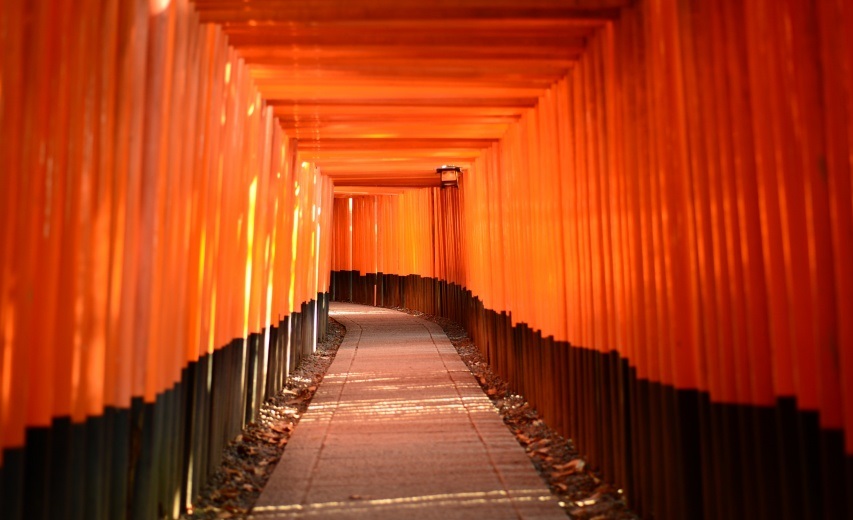 A Traditional Option for Japan Exposure

Still, the Bank of Japan is committed to keeping the yen weak and stirring inflation in the world’s third-largest economy.

The Bank of Japan’s loose monetary policies along with a wider rising rate differentials between the U.S. and Japan could support a depreciating Japanese yen currency over the short-term, which would bolster the export-heavy Japanese market. An issue for EWJ is its lack of exposure to smaller Japanese companies, some of which are delivering impressive returns this year.

“The fund has persistently underperformed the Japan stock Morningstar Category average, likely due to its larger market-cap orientation. Small companies have historically provided higher returns than those having larger market capitalizations. These firms also tend to be more highly leveraged to the fortunes of their domestic economies than their larger counterparts, and so may offer better diversification benefits to U.S. investors. However, they tend to have higher volatility, and the fund has been less volatile than the category average,” according to Morningstar.