You are at:Home»Investing»5 Most Popular ETFs of 2017 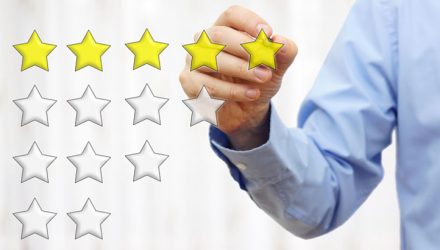 After crossing over to the second half of 2017, exchange traded fund investors have so exhibited a big preference for international equities over domestic U.S. stocks.

While the most popular ETF of 2017 is still the iShares Core S&P 500 ETF (NYSEARCA:IVV), which has attracted $17.5 billion in net inflows year-to-date, according to XTF data, developed and emerging market ETF options are among the next most popular investment locals.

The iShares Core MSCI EAFE ETF (NYSEArca:IEFA) is the second most popular ETF of the year, bringing in $11.3 billion in net inflows. The Core MSCI EAFE ETF tries to reflect the performance of the benchmark MSCI EAFE IMI, which includes companies from developed countries across Europe, Australasia and Far East countries, including Japan 24.2%, U.K. 17.7%, France 9.5%, Germany 9.1% and Switzerland 7.9%, among others.