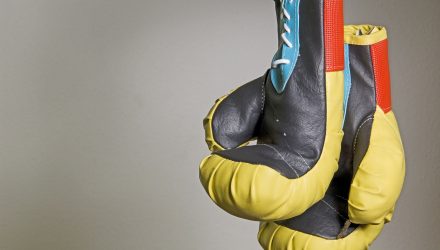 After years of steady growth, the ETF universe has been punched with big back-to-back monthly ETF outflows – the first since the financial downturn.

ETFs saw negative outflows in March, with most of the redemptions coming out of large-cap U.S. equity funds, reports Ryan Vlastelica for MarketWatch.

“The outflows reflect a reallocation of capital given what’s been going on in the market over the past several weeks. There’s a lot of headline risk, which caused the market to hit a bit of a banana peel in the final weeks of the quarter,” Matthew Bartolini, Head of SPDR Americas Research at State Street Global Advisors, told MarketWatch.