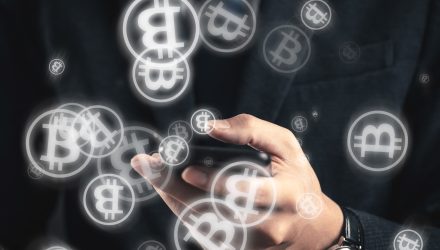 The firm announced the hiring on Monday as it focuses aggressively on developing public vehicles for accessing cryptoassets around the world.

Hyland joins the firm as its new global head of exchange-traded products. He was previously chief investment officer and leader of United States Commodity Funds, a multibillion-dollar ETF manager based in Oakland, CA.

Related – Matt Hougan: Why I Left ETFs For Crypto

Hyland joins two other senior ETF veterans who have signed on with Bitwise in recent months. Matt Hougan, former CEO of both ETF.com and Inside ETFs, and one of the most well-respected figures in the ETF industry, joined the firm in February as global head of research. Teddy Fusaro joined the firm as its chief operating officer in April after helping build two significant ETF firms, Direxion and IndexIQ; Fusaro most recently served as senior vice president at NY Life Investments, following that firm’s acquisition of IndexIQ in 2015.