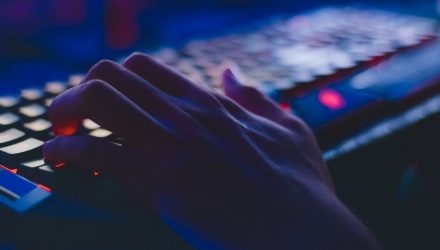 As Americans anticipate an uptick in inflation ahead, ETF investors should begin thinking about re-evaluating their investment portfolios.

Consumer prices have risen at such a sluggish pace that economists have grown wary of the United States’ economic health, despite the steadily expanding economy and robust job market. The depressed inflationary levels have also been a key factor behind the Federal Reserve’s decision to maintain interest rates at historical lows.

More recently, the price index for personal-consumption expenditures, the Fed’s main measure of inflation, rose to 1.8% in November year-over-year, which remained short of the Fed’s 2% target annually.

However, expectations have risen in recent months. According to Tradeweb data, expected annual inflation over the next five years was up to 1.85% and for the next decade increased to 1.95% – both numbers were taken from the differential between nominal and inflation-adjusted Treasury yields, the Wall Street Journal reports.

According to a new University of Michigan Survey, consumer expectations for inflation over the next year was up to 2.7% in December from 2.5% in November and 2.4% in October. Over the next five years, expected inflation is 2.4%.