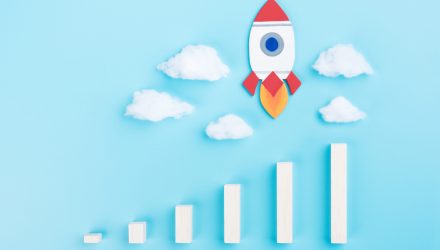 Up 150% in 6 Months, New Tax Credits Could Launch PBW into the Stratosphere

A political push to include renewable energy tax credits in President Biden’s massive infrastructure plan could be yet another boon for exchange traded funds such as the Invesco WilderHill Clean Energy ETF (PBW).

“The administration has already started engaging with top lawmakers on Biden’s economic rebuilding program — his longer-term follow-up to the Covid-19 relief package. The $1.9 trillion aid bill is currently moving through the House, and Biden is expected to unveil his second initiative later this month; some economists see it weighing in at $2 trillion,” reports Bloomberg.

House Ways and Means Chairman Richard Neal, a Massachusetts Democrat, wants to use tax incentives as a way of speeding along the transition to renewable energy.

PBW Remains Powerful With or Without a Political Push

Adding to the PBW thesis is that renewable energy adoption is a truly global theme, with help coming from some of the world’s largest economies.

While the political climate in the nation’s capital remains hostile, it’s also ripe for more renewable energy investment, and that’s a credible catalyst for PBW. 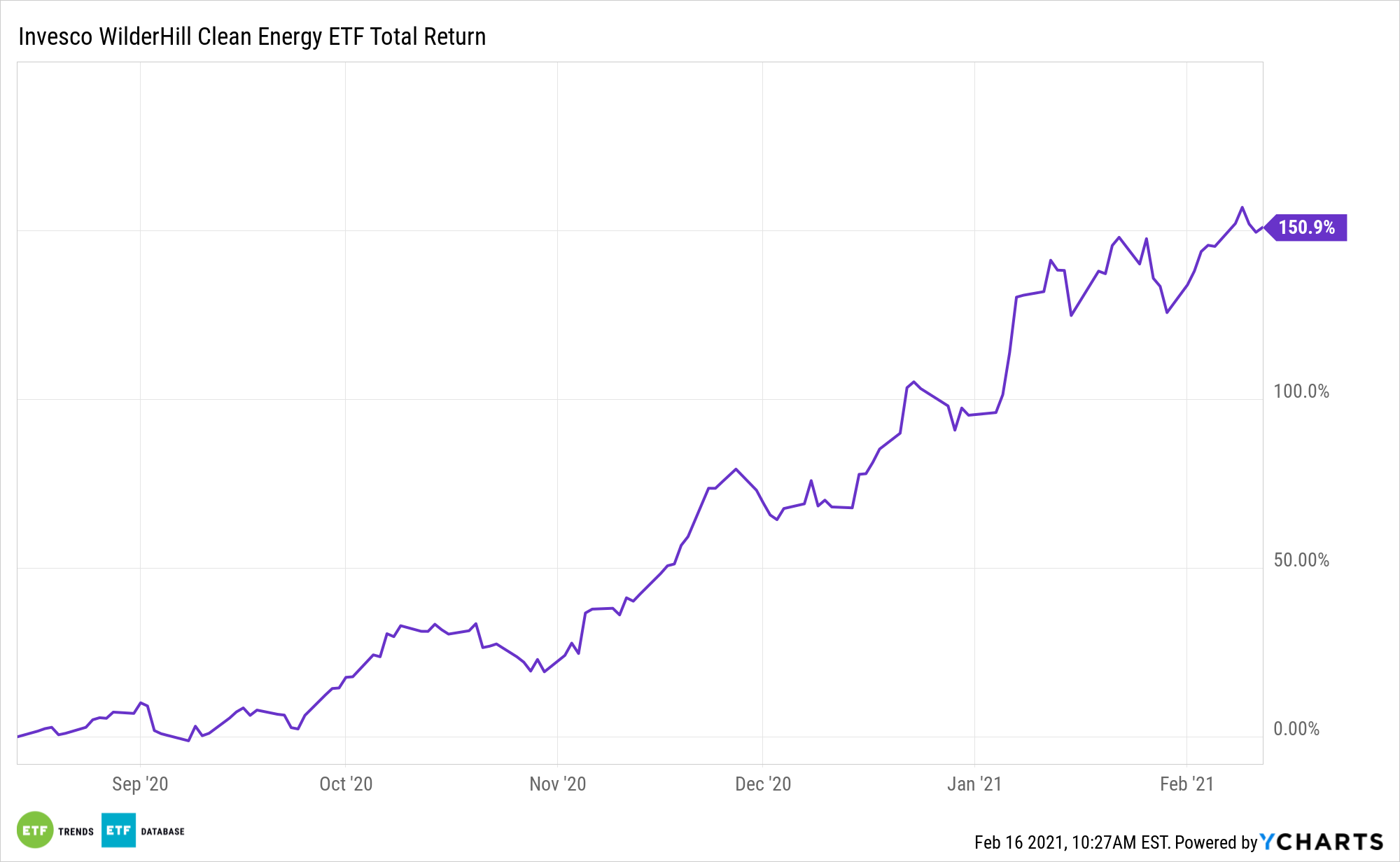 As environmental concerns increase, alternative energy methods seem to offer the most promising solutions to these problems. Conscientious investors are eager to invest in these areas.