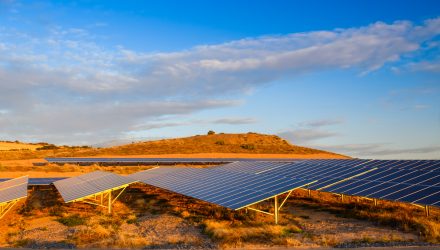 “Barely a week into her new job as secretary of the US Department of Energy (DOE), former Michigan Governor Jennifer Granholm announced 3 March that she has kicked her agency’s $40-billion loan authority back into full gear and picked a high-profile clean energy trailbreaker to lead the effort,” according to IHS Markit. 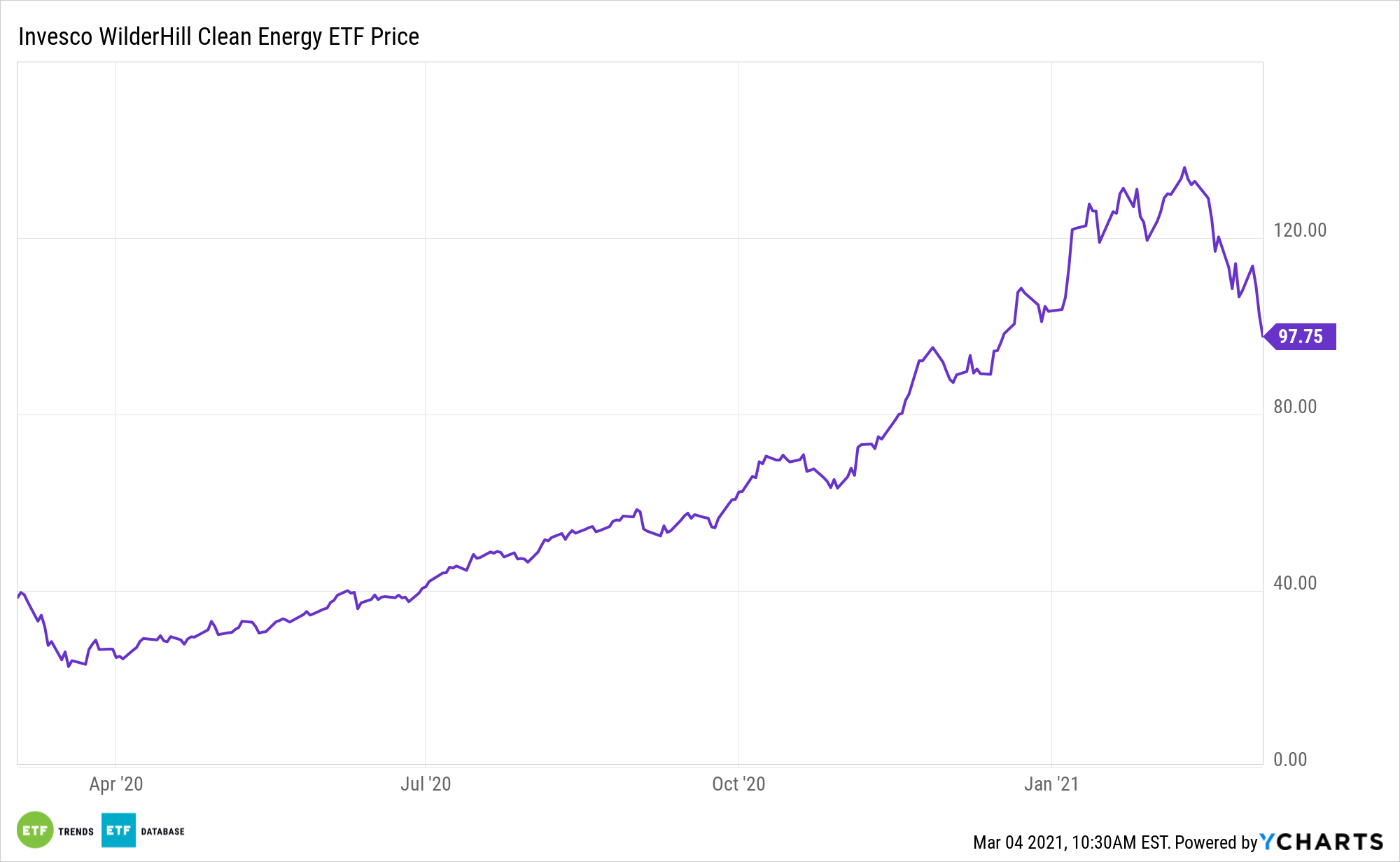 Is Now the Time to Jump to a Clean Energy ETF?

PBW takes a different approach than what is often seen in other traditional clean energy ETFs. Many of the legacy funds in this space focus on one alternative energy concept, such as solar or wind power. Buoyed by double-digit growth rates in global solar installations over the next decade, PBW, with a substantial solar weight, could be a long-term winner.

However, there are some risks to ‘banking on Biden’ when it comes to PBW and other renewable energy ETFs. First, many of the legacy funds in the category disappointed during the Obama Administration. Second, these funds soared while President Trump occupied the White House, though recent strength in the group is not attributable to any specific Trump policy.

“The DOE loan office has been credited for backing the first five US utility-scale solar projects, including the 392-megawatt Ivanpah facility in California, and for funding emerging technology companies like Tesla. But is also came under fire for offering $535 million in loan guarantees in 2009 to solar panel manufacturer Solyndra that went bankrupt two years later, leading to investigations and hearings in the US Congress,” adds Markit.

Due to the U.S. election cycle, clean energy investments could get a near-term boost. There’s no reason for the Biden administration to stall in rolling out more green initiatives.

“Granholm emphasized that the Biden administration only has four years guaranteed to work with, and that it’s in a race to get as many policies and programs implemented as possible to meet the president’s goals. Biden has called for a fully decarbonized power grid by 2035 and a net-zero emissions economy by 2050, which aligns with the goals set by the 2015 Paris climate treat,” concludes Markit.