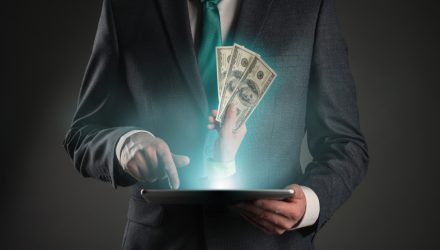 Tap the Apps: The PNQI ETF and Investing in the Internet

Spending on mobile applications continues to swell, as does the Invesco NASDAQ Internet ETF (PNQI).

PNQI seeks to track the investment results (before fees and expenses) of the NASDAQ Internet Index. The fund generally will invest at least 90% of its total assets in securities that comprise the underlying index. The underlying index is designed to track the performance of the largest and most liquid U.S.-listed companies engaged in Internet-related businesses that are listed on one of the three major U.S. stock exchanges.

With a broad-based roster of internet and technology giants, PNQI is ideally positioned to capitalize on rising app spending.

“According to data presented by Trading Platforms, consumers spent close to $111B globally on apps from both Apple’s App Store and Google Play – a 30% increase from 2019,” notes the research firm.

Adding to the case for PNQI is the intersection of mobile apps with disruptive technologies such as digital payments and e-commerce.

The new structural demand growth trend among shoppers around the world can potentially rewarding opportunities for investors. Investors should target these companies found all along the chain of activities that are necessary to online shopping. For example, investors can look to retailers seeking to sell goods online or e-commerce platform firms that can provide them with the ability to build an store.

Digital payments are a sensitive part of this transaction process.

“Mobile devices, which have grown tremendously in influence for the last two decades, became even more significant in people’s lives,” according to TradingPlatforms. “Mobile devices became many people’s connection to the outside world and became peoples primary tool for education, employment, and entertainment among many others. As a result, total global app spending from both the Apple App Store and Google Play reached a combined $111B in 2020, a 30% increase from 2019’s global app spending.” 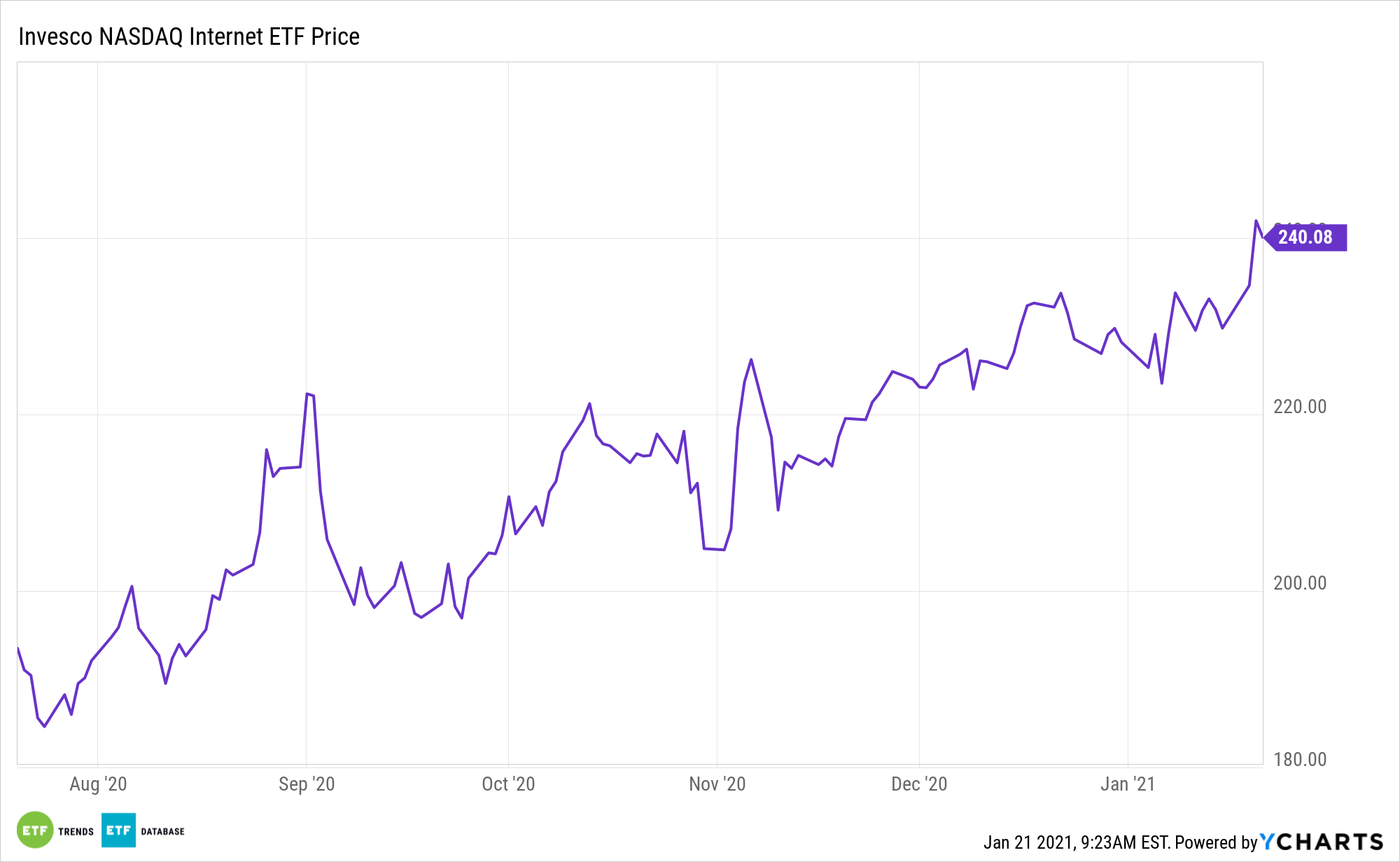 “There was also a record number of first-time downloads for the year of 2020 with Apple and Google recording a combined 143 billion downloads – a 23.7% increase from 2019. Notably, Google Play generated a higher YoY growth of 27.9% compared to a 12.1% YoY growth for the App Store,” concludes TradingPlatforms.