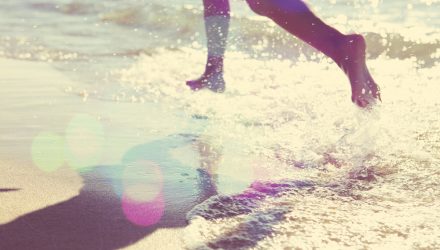 While broad demand for high-yield corporate bond mutual funds has been tepid this year, investors are piling into leveraged loan equivalents. On the ETF side of the ledger, BKLN is benefiting from that trend, as highlighted by $1.87 billion of year-to-date inflows as of May 24. Nearly $788 million of that tally arrived in the current quarter. 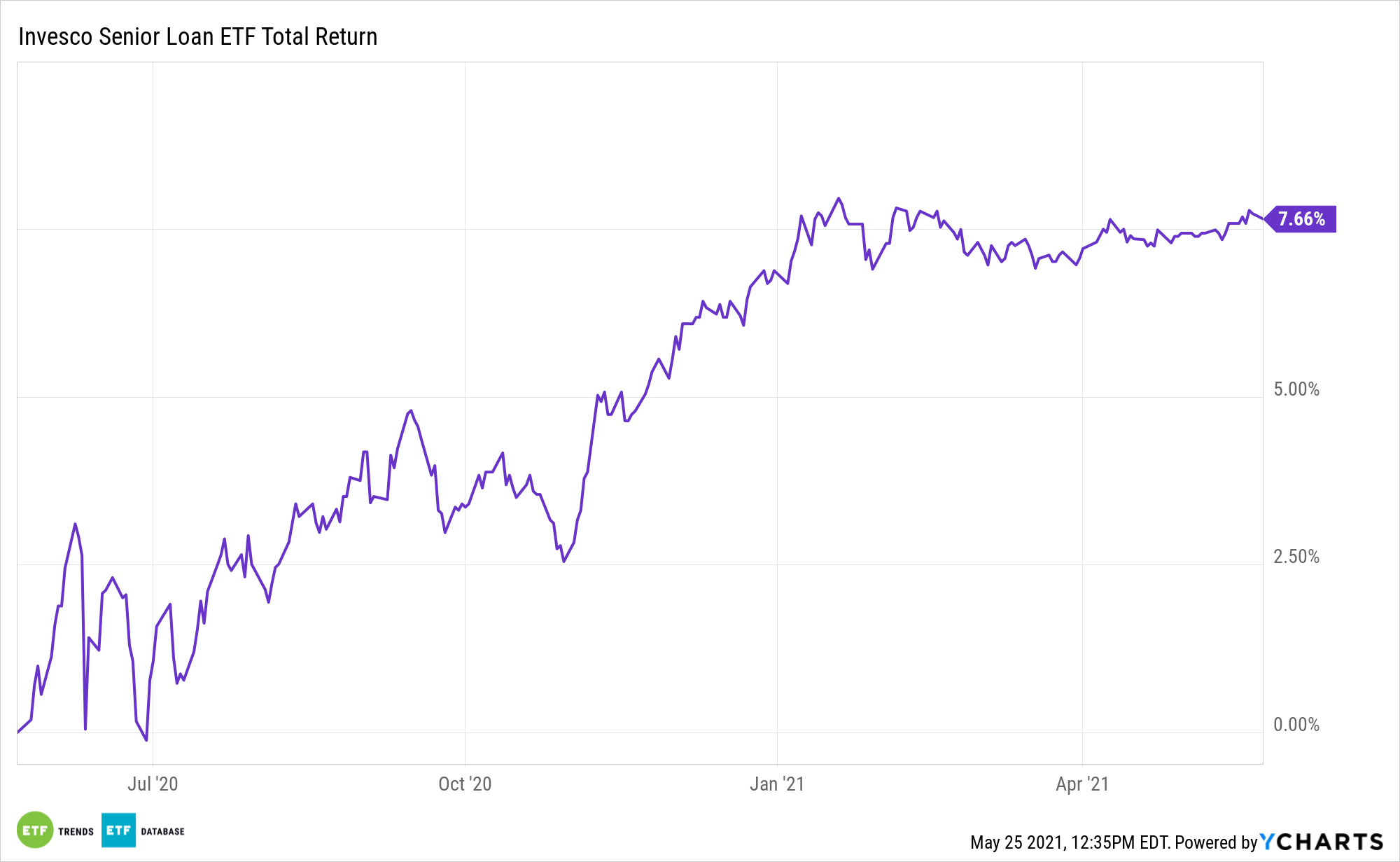 Why the Renewed Affinity for Bank Loans?

Due to a floating rate component, instruments like BKLN are often ideal when interest rates rise. In 2019 and 2020 when rates were low, BKLN’s annual performances (an average gain of 5.65%) trailed traditional junk bonds. The iBoxx USD Liquid High Yield Index returned an average of 9.3% in those two years.

The floating rate element found in BKLN helps bank loans stay firm against the backdrop of rising rates, while fixed rate bonds, which are standard fare in many junk bonds, are often pinched by rising rates.

“For this reason, the bank-loan Morningstar Category has outperformed the high-yield bond category during historical periods of rising rates such as the taper tantrum in 2013 and the interest-rate shock in the first half of 2018,” according to Heine.

With BKLN, investors are making a credit bet because FRNs typically limit rate risk. Ninety-one percent of BKLN’s 142 components are rated in BBB territory, BB, or B on the S&P scale. A scant 4% sport CCC grades. Nearly all of the fund’s holdings have maturities of one year to five years or five years to 10 years.

Another point in BKLN’s favor is that bank loans as a group usually have different issuing sector profiles than high-yield bonds.

“Energy is the largest industry in the high-yield market and made up 13% of the Morningstar US High-Yield Bond Index as of April 2021 compared with less than 3% for the S&P/LSTA Performing Loan Index.,” concludes Morningstar’s Heine. “Instead, services, information technology, and healthcare made up a larger portion of the bank-loan market, which has led to less-volatile returns over time.”