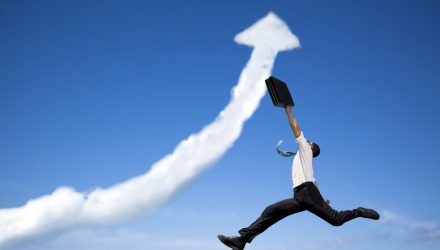 Why Is Small Cap Value Trouncing Other Combos in 2021?

It’s often said that small cap value is one of the most potent factor combinations, one which handsomely rewards investors over the long-term.

How well that thesis plays out over time remains to be seen, but for investors in 2021, small-cap value is obliterating other factors. One particular asset to watch is the Invesco S&P SmallCap 600 Pure Value ETF (RZV).

Research from Dimensional Fund Advisors cited by the Financial Times indicates for the six months ending March 31, the gap between small cap value and large cap growth is as wide as its been since 1943. 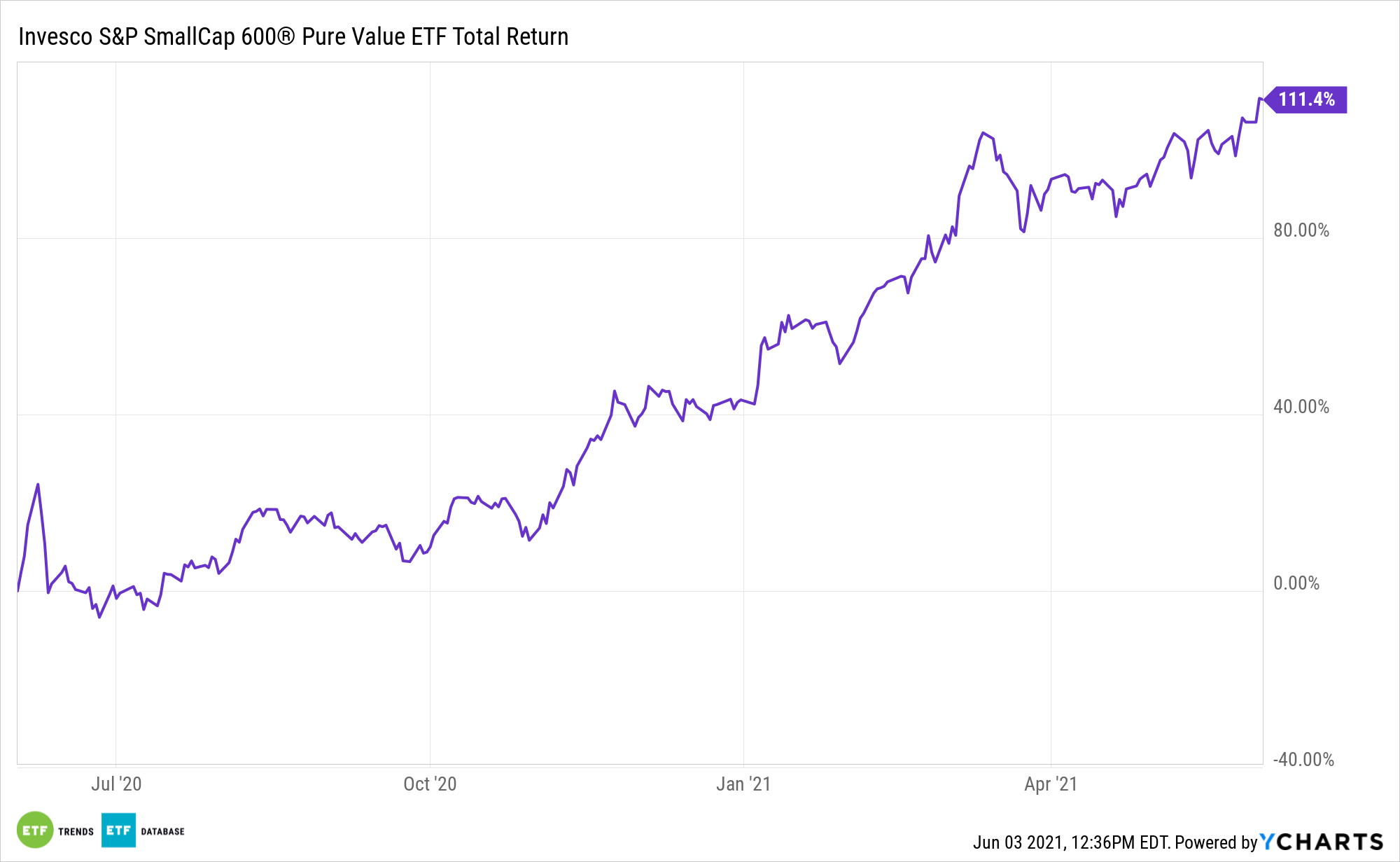 A 17.36% weight to consumer discretionary names gives RZV some leverage to the reopening trade while a nearly 9% weight to energy stocks – though not massive – is enough to give investors some participation in energy’s status as the best-performing sector this year.

The fund is trouncing the Russell 2000 Value Index by 1,800 basis points this year. Value as a whole may also be growing more meaningful for investors.

“The 200-plus funds in the large cap value Morningstar category over the 10-year period ending March 31 had average price-to-book ratios ranging from 1.2 to nearly 4.5,” according to Dimensional. “That variation means not all funds in the category shared the same experience when the value premium appeared.” 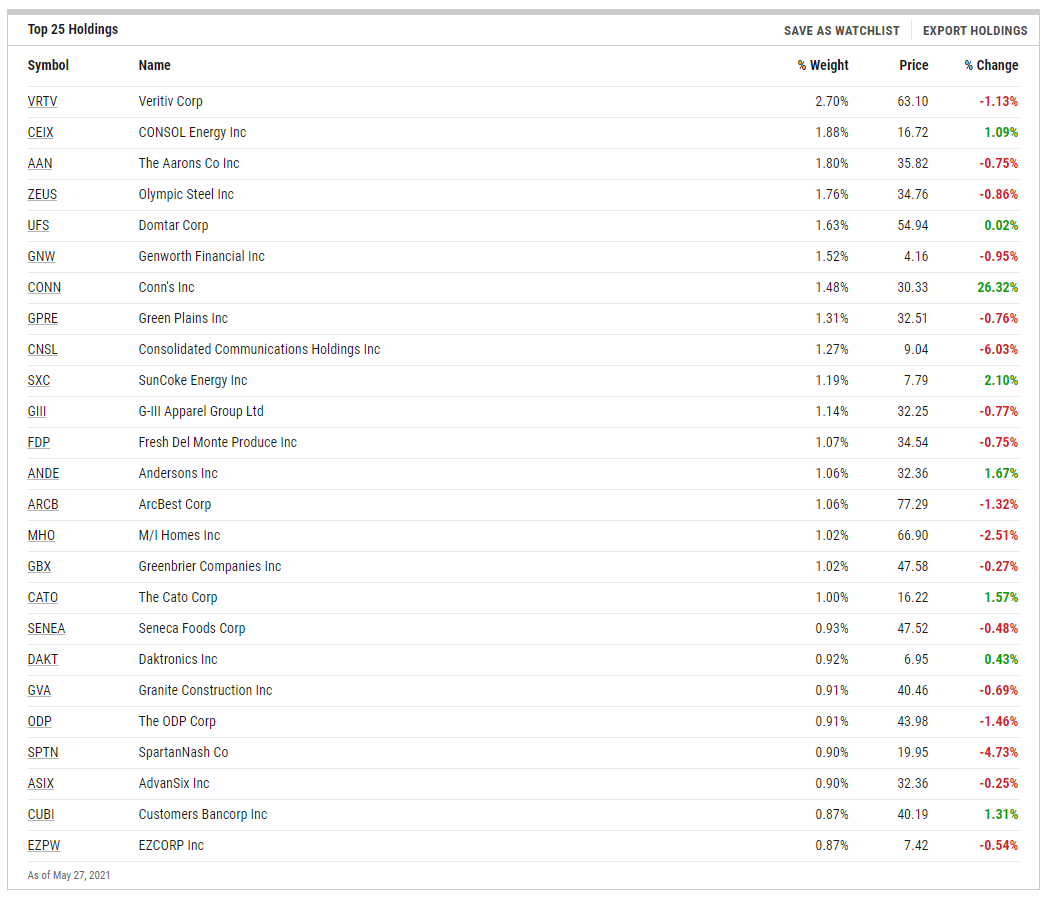