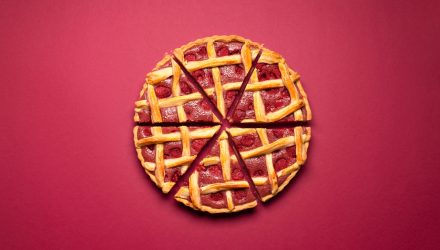 The fund is considered one of the industry’s first and oldest smart or strategic-beta ETFs. The fund eschews traditional market-capitalization weighting schemes in favor of a very simple alternative by equally weighting each of its components, ensuring that the smaller names within the S&P 500 are weighted as heavily as their larger peers.

On the back of $114 million of inflows last week, RSP has already hauled in $1.1 billion in new assets year-to-date, taking the exchange traded fund to $20.2 billion in assets under management. 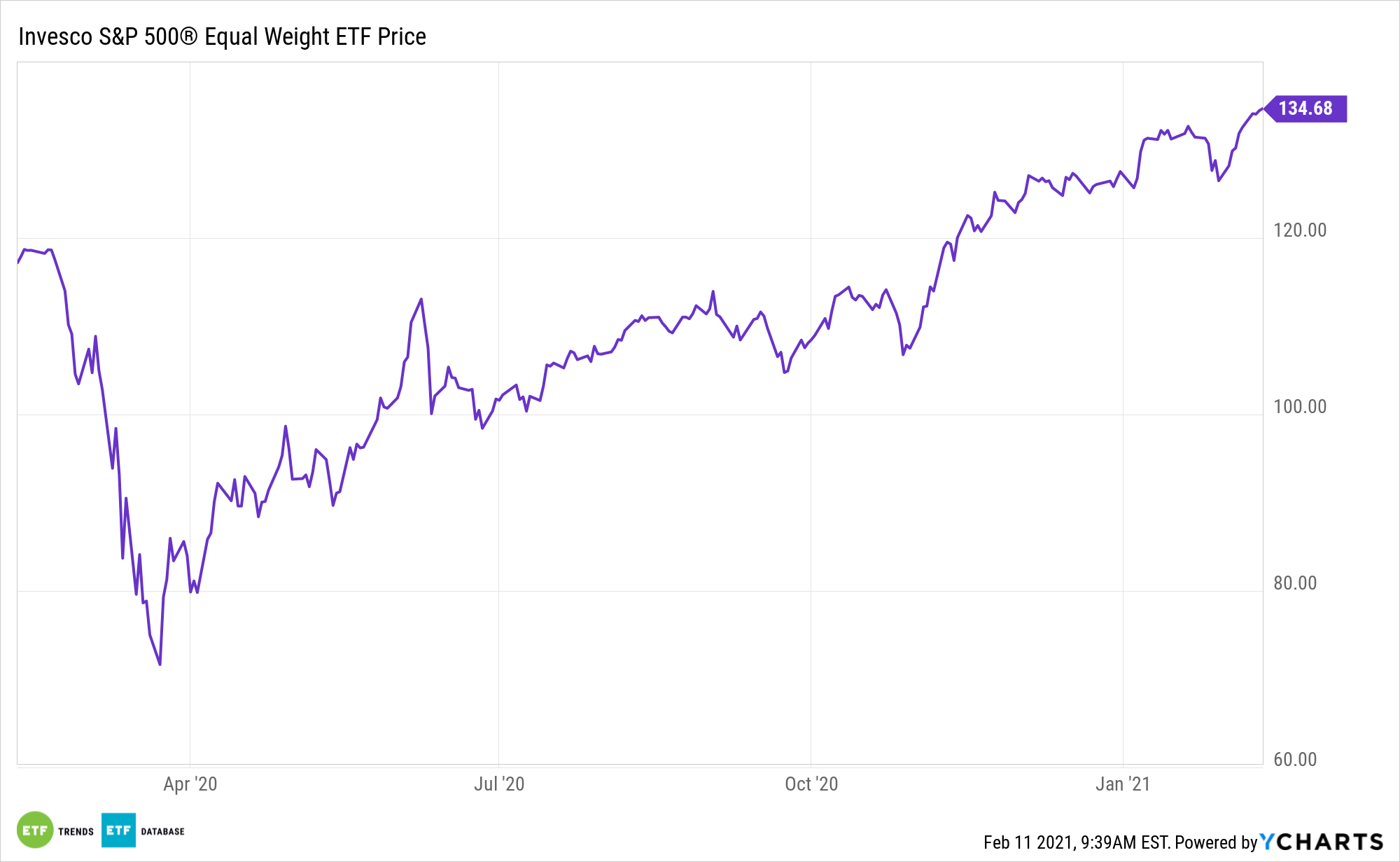 Why RSP is Relevant Today

RSP’s methodology results in exposure that is considerably more balanced than other alternatives such as SPY, and a methodology that some investors believe will add value over the long haul. In return for this unique exposure, investors can expect higher fees. The ETF is considerably more expensive and less liquid than both SPY and IVV, though it is still extremely cost-efficient when compared to most mutual funds.

RSP also brings a mid cap feel to the large cap S&P 500. That has benefits for longer-term investors.

Mid caps can outperform over a longer investment horizon. Middle-capitalization stocks combine the growth potential of younger companies with financial stability associated with larger companies to provide investors with the best of two worlds.