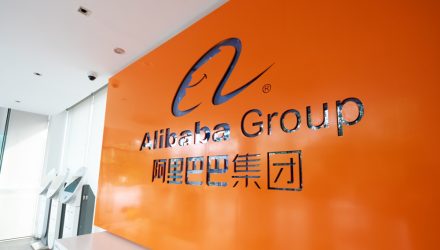 Chinese Internet and technology companies have endured a fair bit of regulatory scrutiny from Beijing in 2021.

Predictably, that’s been a drag on exchange trade funds, including the Invesco Golden Dragon China ETF (PGJ). However, with that regulatory scrutiny ebbing, growth-heavy PGJ merits more positive attention of its own.

“The shares of Alibaba, Tencent, Baidu and the other big Chinese tech stocks are not likely to fall further, as the regulatory risks have now been priced in,” Justin Tang, head of Asian research at United First Partners, said in an interview with S&P Global Market Intelligence. 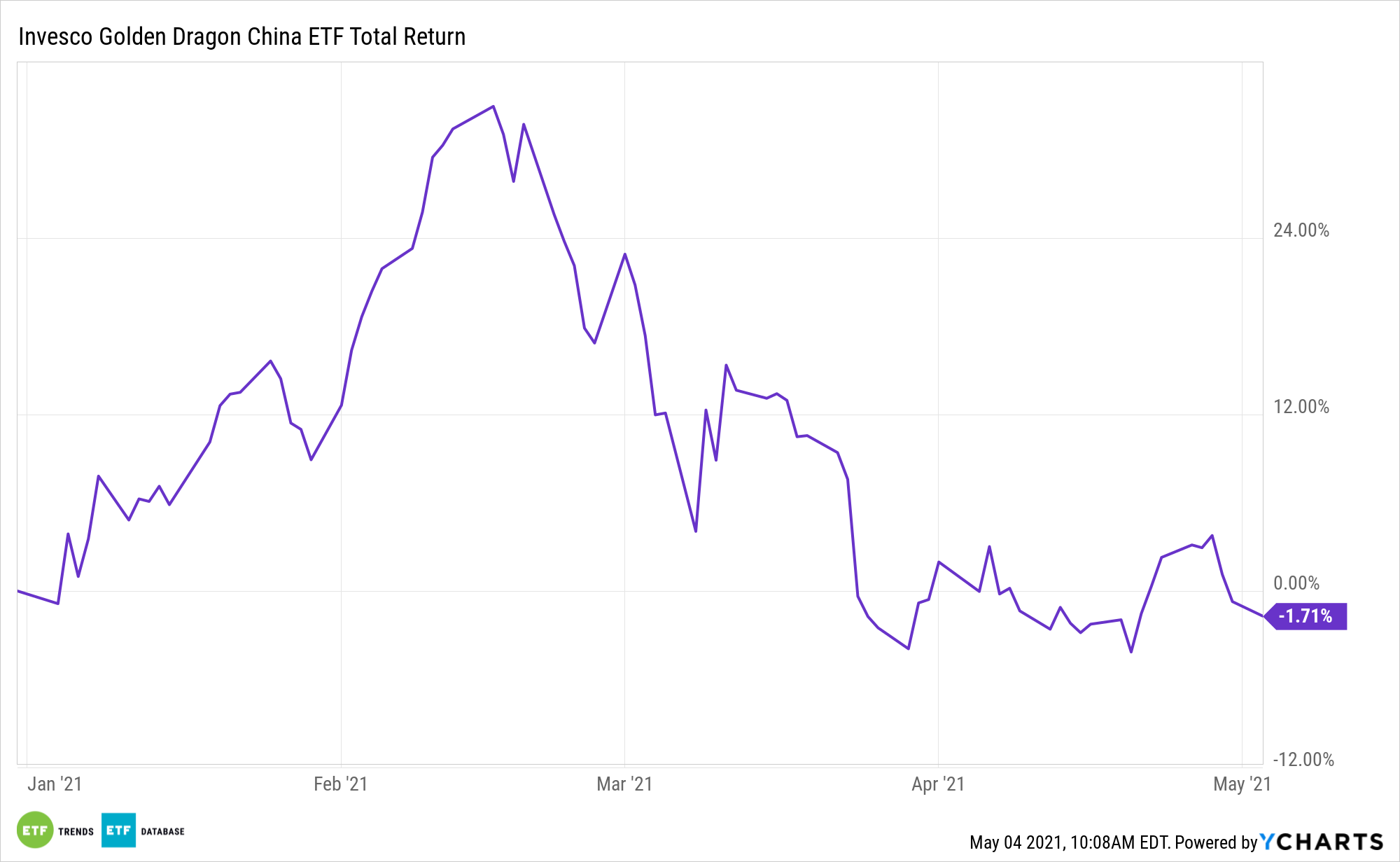 Will ‘PGJ’ Push Back Higher?

PGJ seeks to track the investment results of the NASDAQ Golden Dragon China Index. The fund generally will invest at least 90% of its total assets in the securities that comprise the underlying index.

The underlying index is composed of securities of U.S. exchange-listed companies that are headquartered or incorporated in the People’s Republic of China. Unlike some China ETFs, PGJ does a decent job of spreading exposure throughout the economy; weightings to banks and energy aren’t overwhelming, and the often-overlooked tech sector receives significant attention too.

The $274.3 million PGJ, which debuted in late 2004, makes for a viable option for investors looking to wager on recovery by China’s tech behemoths because, although it’s not dedicated growth fund, it devotes about 74.50% of its weight to consumer discretionary and communication services stocks. That’s more than adequate for investors looking to play a rebound in once beloved Chinese internet stocks. Alibaba stands out as one name potentially ready to shake out of a regulatory slumber.

“Alibaba was also recently fined $2.8 billion by antitrust regulators in China. Following the fine, the e-commerce company’s executives said it would rectify its problems and step up efforts to retain its merchants. Alibaba’s Hong Kong-listed shares rose as much as 9% in morning trade two days after the fine, after losing almost a third of its value since Beijing’s series of investigations into the company from last November,” concludes S&P Global.

Shares of the Chinese e-commerce giant account for 9% of PGJ’s weight, making the stock the ETF’s largest component.