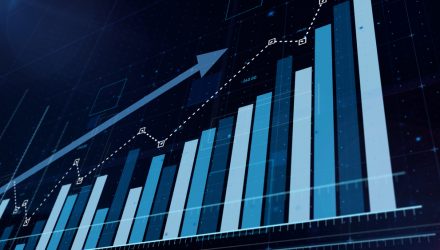 Capitol Hill and Wall Street are in two different cities, but when they interact on a regular basis, the results can beneficial for investors.

A prime example of investors deriving benefit from a policy push is the recent passage of the American Rescue Plan, which fixed income market observers view as a plus for municipal bonds. There could be benefits for taxable munis, which are accessible with the Invesco Taxable Municipal Bond Fund (NYSEArca: BAB).

Most municipal bonds are tax exempt, but the 584 holdings in BAB are taxable. These bonds are usually issued by a state or city or county when the federal government won’t assist with funding. Usually, taxable munis raise capital for projects that don’t benefit the public at large, such as a sports stadiums or private real estate projects.

That’s not a detriment for BAB. In fact, the case for the Invesco ETF is bolstered by the American Rescue Plan.

“State and local governments are receiving $350 billion of direct aid from the American Rescue Plan,” writes Charles Schwab’s Cooper Howard. “The restrictions on what the aid can or cannot be used on are much less stringent than the aid provided under the CARES Act that was signed into law in March 2020.” 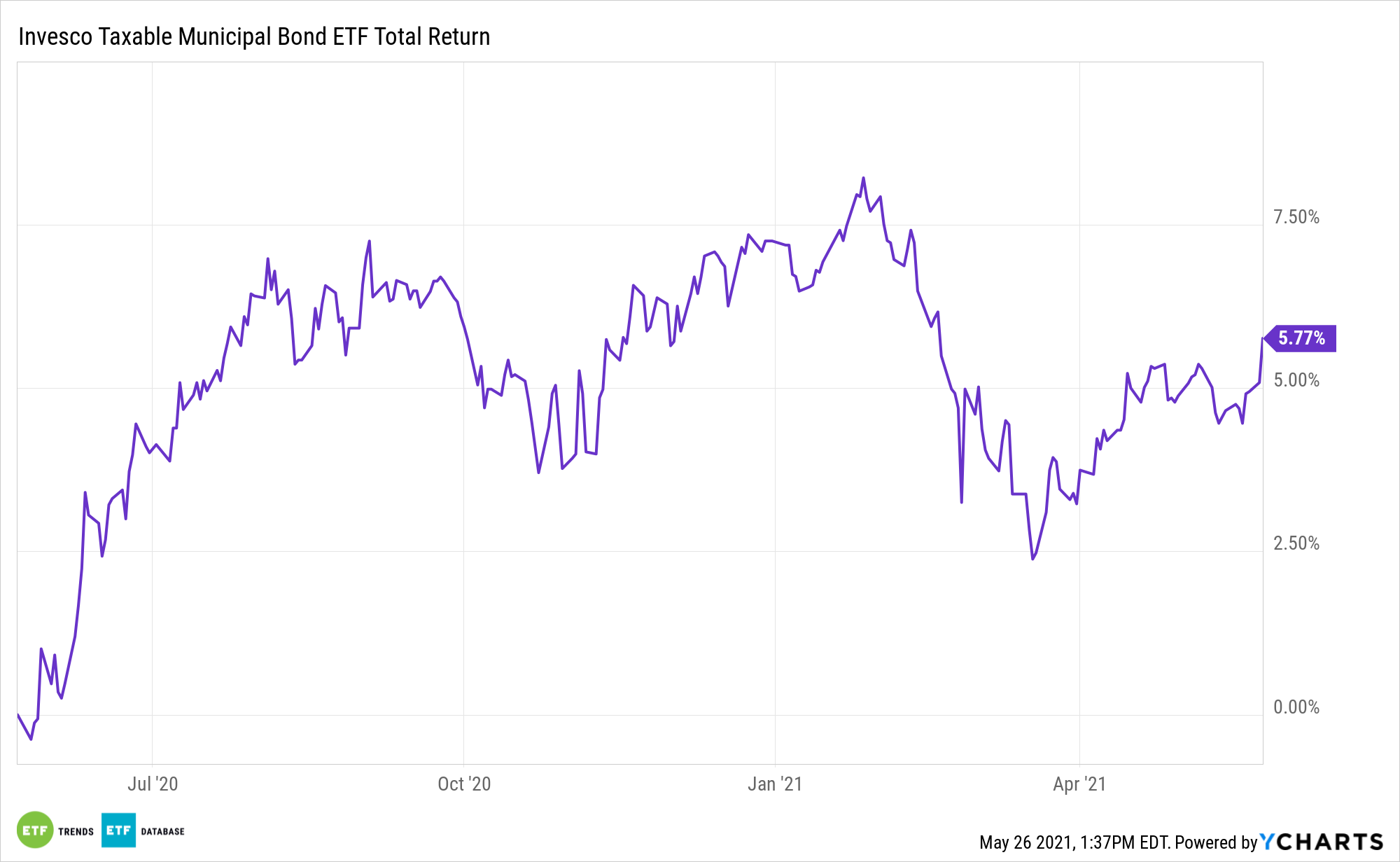 While BAB lacks the tax benefits that come with traditional municipal bond ETFs, the Invesco fund makes up for it in other areas. For example, BAB has outperformed the S&P National AMT-Free Municipal Bond Index by 820 basis points over the past three years.

Over 28% of BAB’s components have maturities of one to five years or five to 10 years. BAB has a modified duration of 9.49 years, according to issuer data. Eighty-four percent of the ETF’s portfolio is rated AAA, AA, or A on the S&P scale.