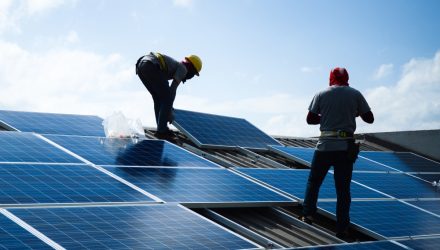 The U.S. Department of Energy (DOE) wants to lower solar costs, and that could be a long-term boon for the Invesco Solar ETF (TAN).

“Building on an Obama administration initia­tive, the US Department of Energy 25 March set a goal of cutting the cost of solar energy by 60% within the next 10 years through a research and development program that will provide nearly $128 million to advance new technologies, includ­ing perovskite-based thin-film modules, which are seen by researchers as one of the most promising innovations in the field,” according to IHS Markit.

Lower costs for renewable energy endeavors are viewed as crucial to long-term adoption. Fortunately, costs are declining, and the DOE solar effort could spur that process along. 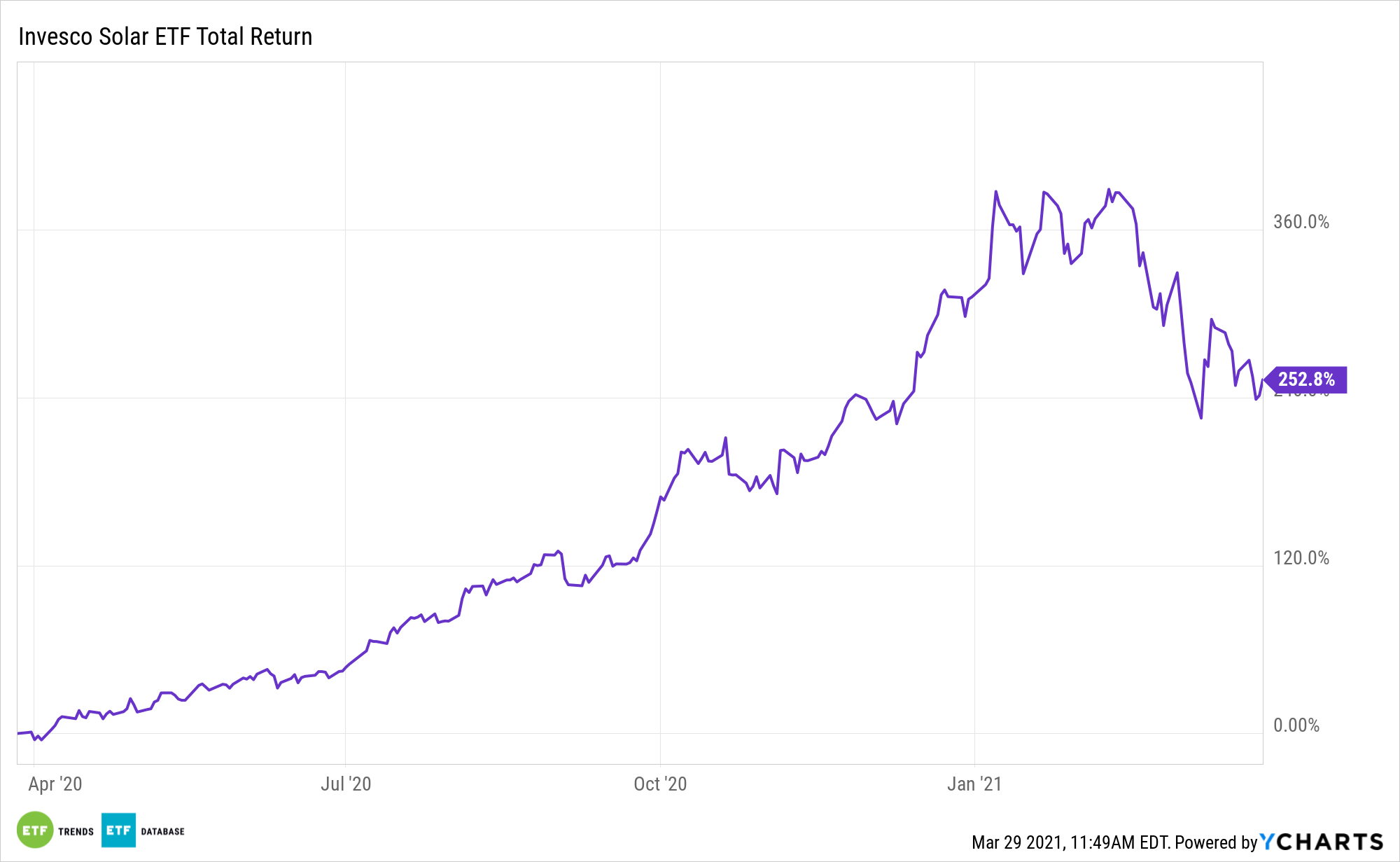 “The Biden administration initiative follows the path laid by the Obama administra­tion’s successful SunShot program, which was launched in 2011 as a program to slash the unsubsidized levelized cost of energy (LCOE) of utility-scale solar PV by 2020. That program met its initial target of 6 cents/kWh in 2017, at which point DOE set a new LCOE target of 3 cents/kWh by 2030,” concludes IHS Markit. “But with solar’s LCOE now at about 4.6 cents/kWh, DOE said a more ambitious target was needed to meet the Biden admin­istration’s ambitious goal of a 100% clean electricity grid by 2035.”