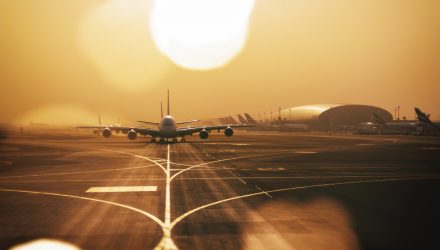 For this Frank Talk, I decided to take a deep dive in the airline industry to see how it fared in the first quarter of 2021, one year after the start of the pandemic. The four major domestic airlines have all reported as of today, and even though big losses were expected, it’s clear to me they’re being managed extraordinarily well during these unprecedented circumstances.

Holdings may change daily. Holdings are reported as of the most recent quarter-end. The following securities mentioned in the article were held by one or more accounts managed by U.S. Global Investors as of (3/31/2020): JetBlue Airways Corp., American Airlines Group Inc., United Airlines Holdings Inc., Delta Air Lines Inc., Southwest Airlines Co.