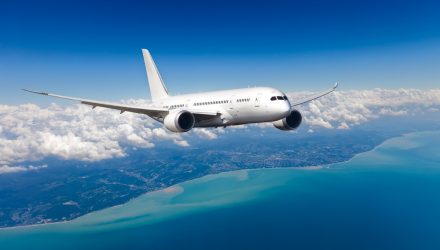 This Aerospace ETF Has More Altitude to Gain

Owing in large part to a seemingly never-ending spate of bad news at Boeing (NYSE: BA), the Invesco Aerospace & Defense ETF (PPA) had a rough go of things in 2020.

This year, the exchange traded fund is higher by more than 8%, and while that’s not the most exhilarating of performances, PPA could be poised for more upside as fundamentals improve for makers of commercial jetliners, including Boeing.

The analyst does, however, notes that Boeing, PPA’s third-largest holding, still faces some regulatory headwinds as the Dow component awaits approval to restart production of its 787. Output of that jetliner was halted late last year, started up again early this year only to be stopped again. 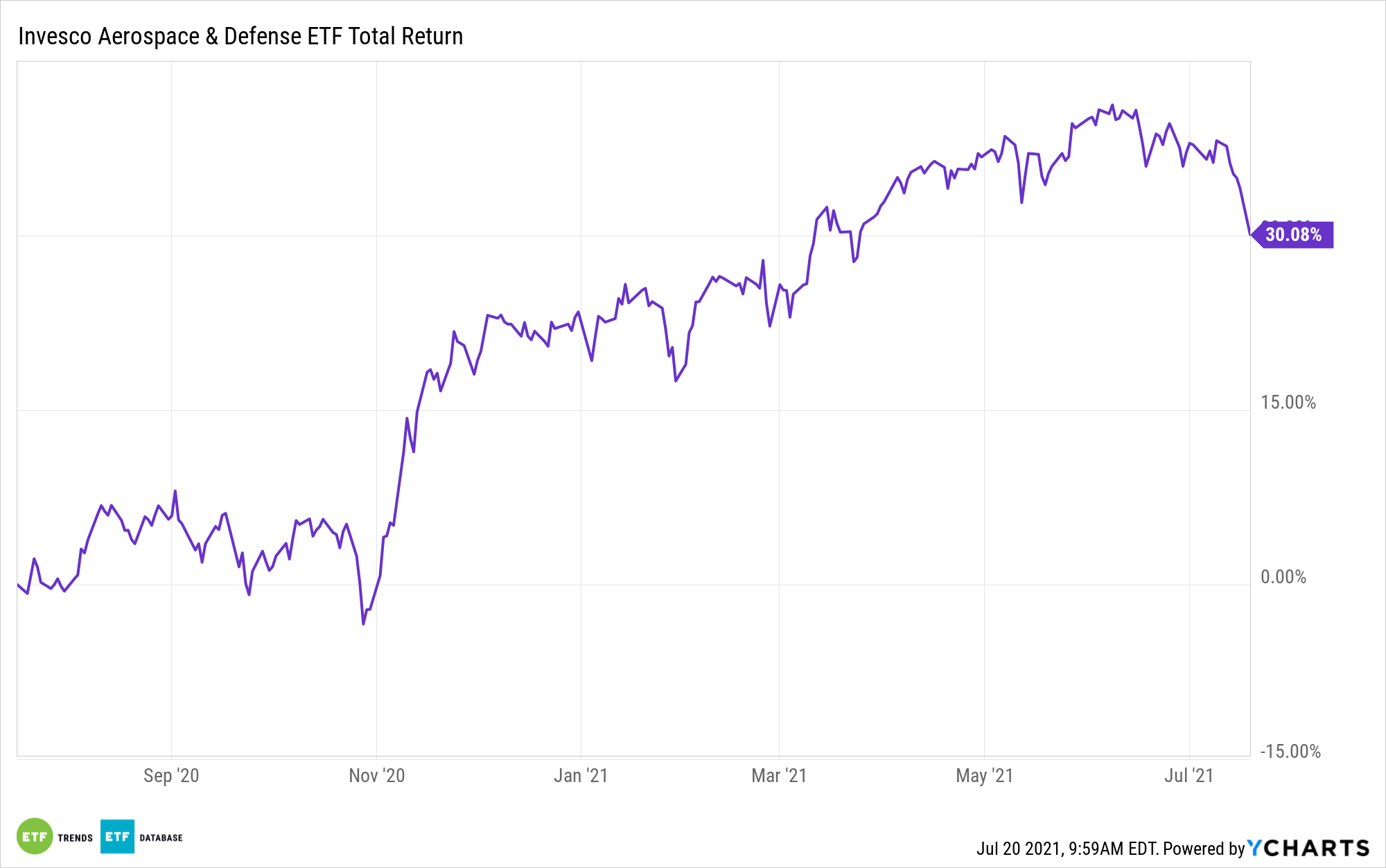 With Boeing accounting for 6.70% of the fund’s weight and several other holdings being suppliers for commercial aircraft, PPA has leverage as reopening/pent-up travel demand play.

Something investors may want to monitor when considering PPA is how credit markets are treating aerospace and defense companies. For better or worse, many PPA components still have long runways ahead to regain the credit strength seen prior to the coronavirus pandemic.

“Despite likely increases in revenues and earnings over the next year, credit ratios are unlikely to reach 2019 levels until 2023 or later. However, this will vary based on a company’s mix of commercial/military, OEM/aftermarket, and narrowbody/widebody sales,” according to DeNicolo.

Fifty-seven percent of the aerospace and defense issues rated by S&P have “stable” outlooks while another 6% sports “positive” outlooks. This year, the research firm upgraded three firms in this industry while downgrading seven, five of which carry junk ratings.