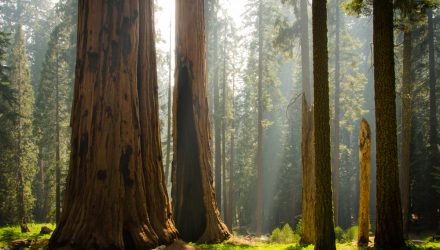 When It Comes to Clean Energy, California Is King

Broad-based renewable energy exchange traded funds, such as the ALPS Clean Energy ETF (ACES), are moved by a variety of industries and geographies.

On the geographic note, the renewable energy investment thesis is driven by both domestic and international forces – something the ACES roster taps into. In the U.S., many investors devote significant attention to how the federal government approaches renewable energy. That’s an important part of embracing a fund like ACES.

However, many states chart their own renewable energy courses, in some instances deploying regulations and standards in excess of what the federal government requires. One of the state-level leaders when it comes to progressive clean energy policy is California. In fact, the Golden State could provide some hefty long-term positives for ACES.

Last week, the California Public Utilities Commission (CPUC) ordered state “utilities to procure 11,500 megawatts (MW) of new electricity resources to come online between the years 2023 and 2026, enough to power approximately 2.5 million homes, with all of the resources procured coming from preferred resources, such as distributed energy resources (including energy efficiency and demand response), renewables, and zero-emitting sources,” according to a statement issued by the commission. 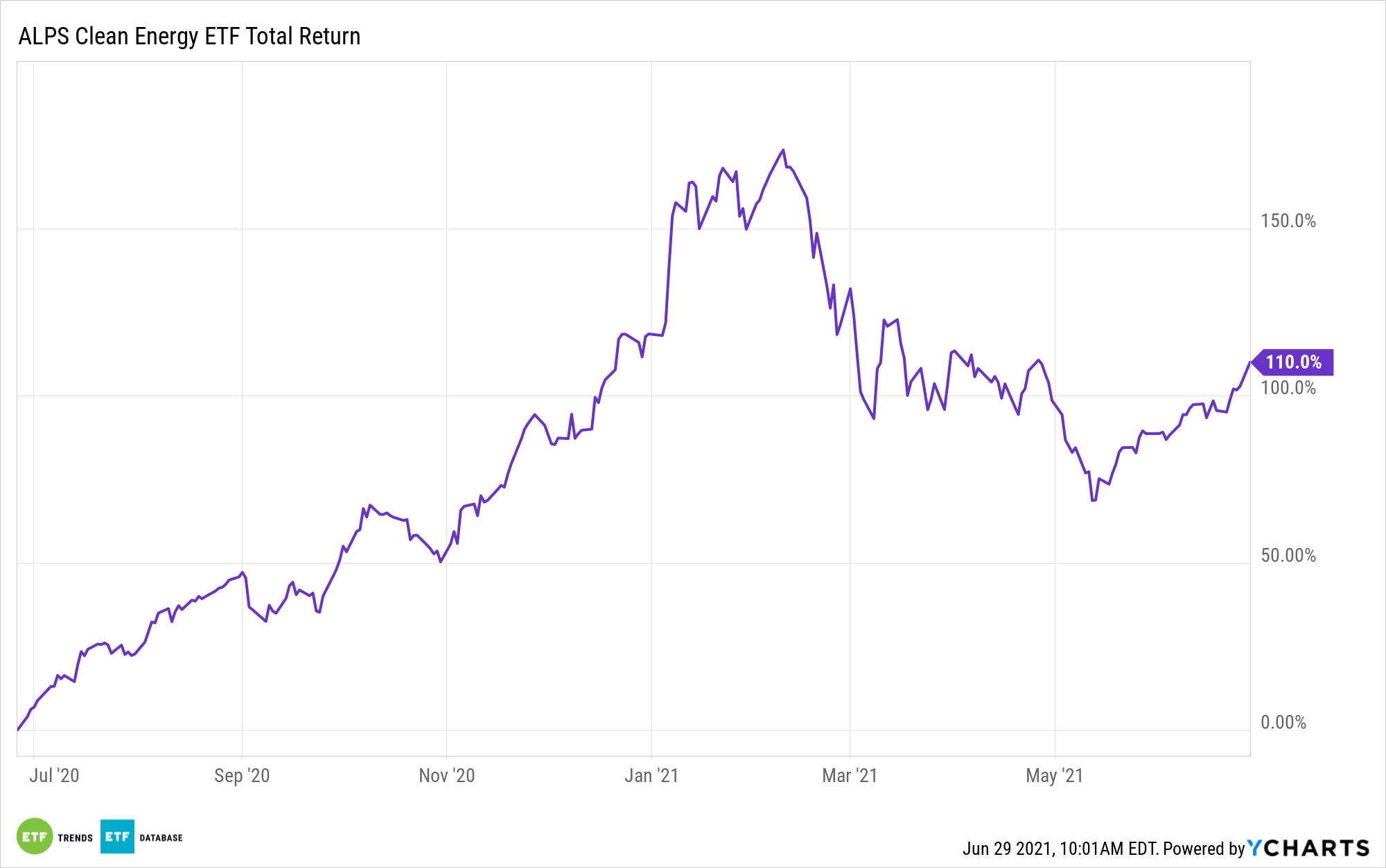 A California Catalyst for ACES

CPUC prioritizing renewables is meaningful for ACES investors because that mix will almost certainly include solar – already popular in California – and wind, which has grown increasingly prominent in the state. Those are the fund’s largest industry exposures.

Moreover, the order is the largest ever placed by CPUC, corresponding with California’s goal of being powered by 100% clean electricity by 2045. Obviously, that’s more than two decades away, but the goal underscores the state’s long-term commitment to going green.

“Today’s historic decision is key to fulfilling our commitment to our clean energy and electric reliability goals,” said Commissioner Clifford Rechtschaffen, who is assigned to the proceeding. “The procurement we ordered is equal to output of four large nuclear power plants or 20 natural gas plants. Included is solar, wind, geothermal, and long duration storage—pumped hydro facilities or other emerging technologies that can store energy for eight hours or longer.”

Underscoring California’s importance to ACES, the state already generates 63% of its power from renewables and is a leader when it comes to adoption of solar, rooftop solar, energy efficiency, and other clean energy concepts found in the ALPS ETF.