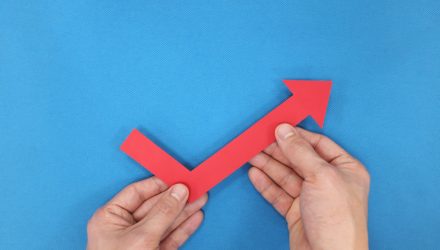 Oil ETFs Poised to Bounce Back from Rough YTD

The energy sector has been trying investors’ patience for some time, but some market observers believe the group is poised to bounce back. Investors looking to capitalize on that resurgence may want to consider income-focused, lower risk ideas like the Alerian Energy Infrastructure ETF (ENFR). 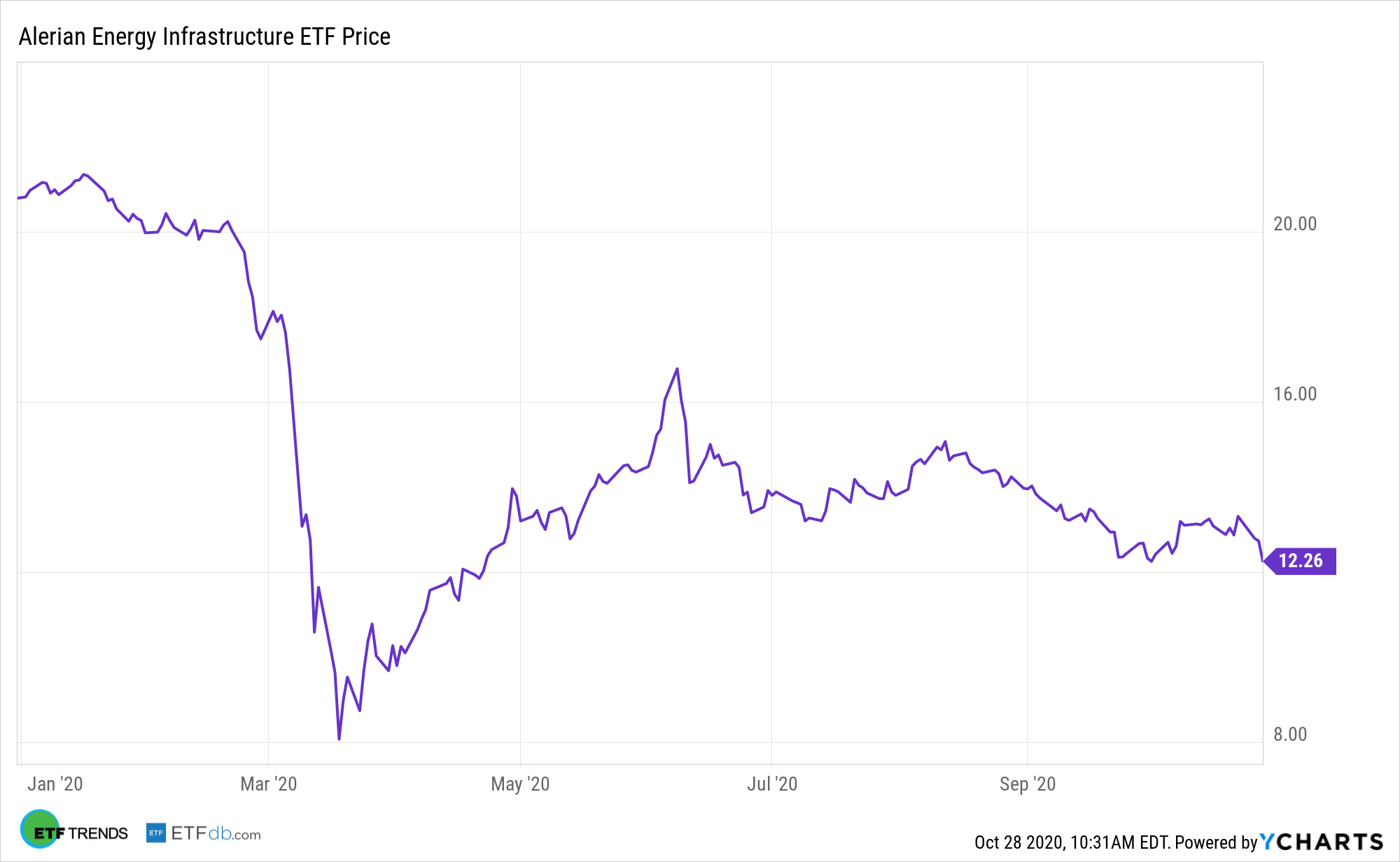 “The oil industry is starting to feel like the late 1990s again. That’s a good thing, according to Goldman Sachs analyst Michele Della Vigna,” reports Avi Salzman for Barron’s.

Master limited partnerships and midstream companies have been reducing leverage as of late, but what are the benefits of this move? Midstream companies are involved in the gathering, processing, storage, and transportation of oil and gas. Additionally, the midstream space is usually more defensive and less volatile than other energy segments due to steady, reliable cash flows.

A lot of sectors would like to put 2020 behind them. Energy has been one of them. Oil reached negative territory back in April, but brighter days could be ahead for energy.

The negative “trend will have to reverse for a rebound, Della Vigna argues. His bull case for oil involves less production but more profits per barrel. The 1990s was a good decade for oil profits, but not for employment. The industry lost nearly a quarter of its workforce in the 1990s, according to the Bureau of Labor Statistics. In the latest wave of mergers, companies have announced broad cost cuts that will likely involve layoffs,” according to Barron’s.

“Investors and lenders have started to get more picky about giving money to oil-and-gas companies. While that will likely mean fewer projects get the green light in the years ahead, Della Vigna expects that the ones that do go forward will have much better economics. When capital is more scarce, companies choose only the best ones that have strong internal rates of return (IRR),” reports Barron’s.