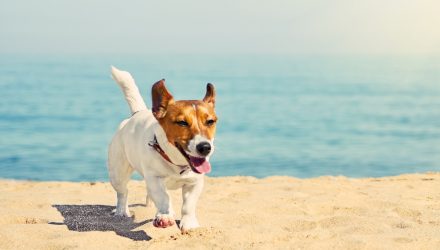 The ALPS Emerging Sector Dogs ETF (NYSEArca: EDOG) is an example of an exchange traded fund that could be poised for near-term benefit, particularly as stocks in developing economies suddenly take on added safety.

The widely followed MSCI Emerging Markets Index “has now outperformed the S&P 500 Index during three major global risk asset sell-offs over the last five months by an average of 6%, according to Goldman Sachs Group Inc. strategists Caesar Maasry and Ron Gray,” as reported by Cormac Mullen for Bloomberg.

Elections and EDOG: How Will Emerging Markets React? 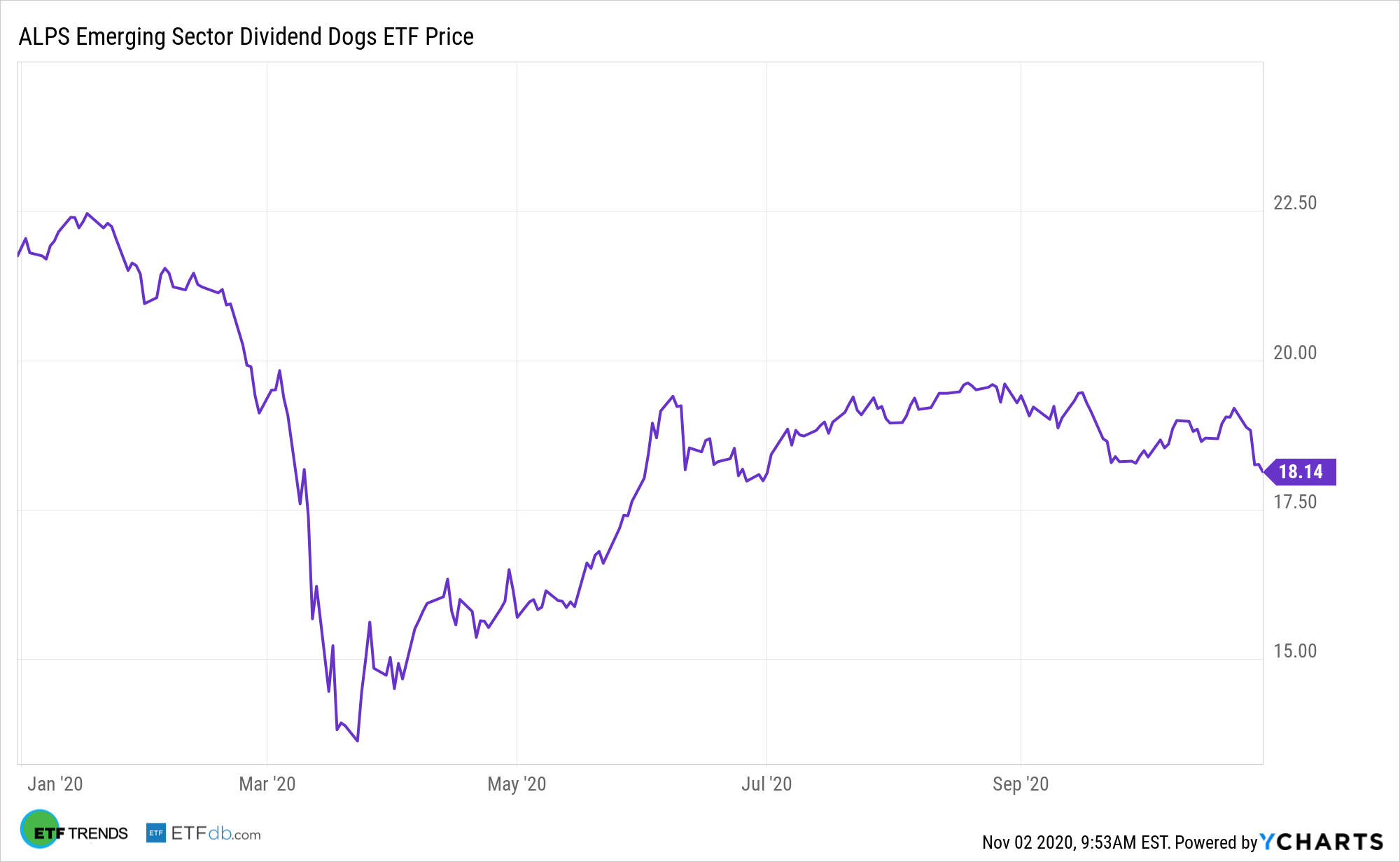 “A growing number of investors are warming to developing-nation stocks as the global economy recovers from the worst of the coronavirus pandemic. The rapid recovery seen in China and the weaker dollar have also encouraged the bulls,” according to Bloomberg.

Value option or bear trap—these are the paths presented when it comes to emerging markets (EM), which could face significant risks ahead, making the latter option plausible despite the enticing low-priced EM assets.

“Emerging market equities and local bonds may be incrementally insulated from global shocks in the near term and may benefit from a return of ﬂows when looking into 2021,” according to Goldman Sachs. “But our conviction rests upon the fundamental outlook of a strong growth recovery during that period.”