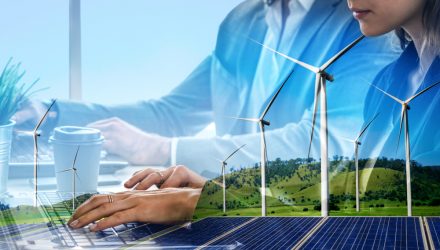 It Pays to Be Proactive With Climate Change Plans

Sure, the climate change conversation is driving interest in funds such as ACES, but there’s much more to the renewable energy investment thesis than just clarion calls and idle chatter. Bolstering the case for an ETF like ACES is the fact there are tangible benefits for companies and governments when it comes to being proactive regarding climate change.

A recent climate stress test by the European Central Bank (ECB) confirms as much. One way of looking at the scenario is that as more corporations and governments see the value in embracing clean energy concepts, they will allocate financial resources to that effect, potentially boosting ACES components along the way.

“The results show that there are clear benefits to acting early: the short-term costs of the transition pale in comparison to the costs of unfettered climate change in the medium to long term. Additionally, the early adoption of policies to drive the transition to a zero-carbon economy also brings benefits in terms of investing in and rolling out more efficient technologies,” according to the ECB.

Obviously, increasing capital allocations directed at renewable energy concepts holds potential for ACES, but the ALPS fund is relevant for another reason. It’s on the “right side” of the climate conversation. As more companies and governments realize the benefits of climate awareness and related spending, carbon-intensive industries, which ACES doesn’t have exposure to, are likely to be vulnerable.

“For example, industries that rely heavily on non-renewable or highly polluting resources, such as mining or fossil fuel extraction, could face a sharp fall in profits and higher production costs,” notes the ECB.

ACES is far from vulnerable to those issues. Rather, it’s levered to the renewable renaissance with a diversified roster featuring exposure to seven clean energy concepts, including solar, wind, electric vehicles, and hydro/geothermal, among others. 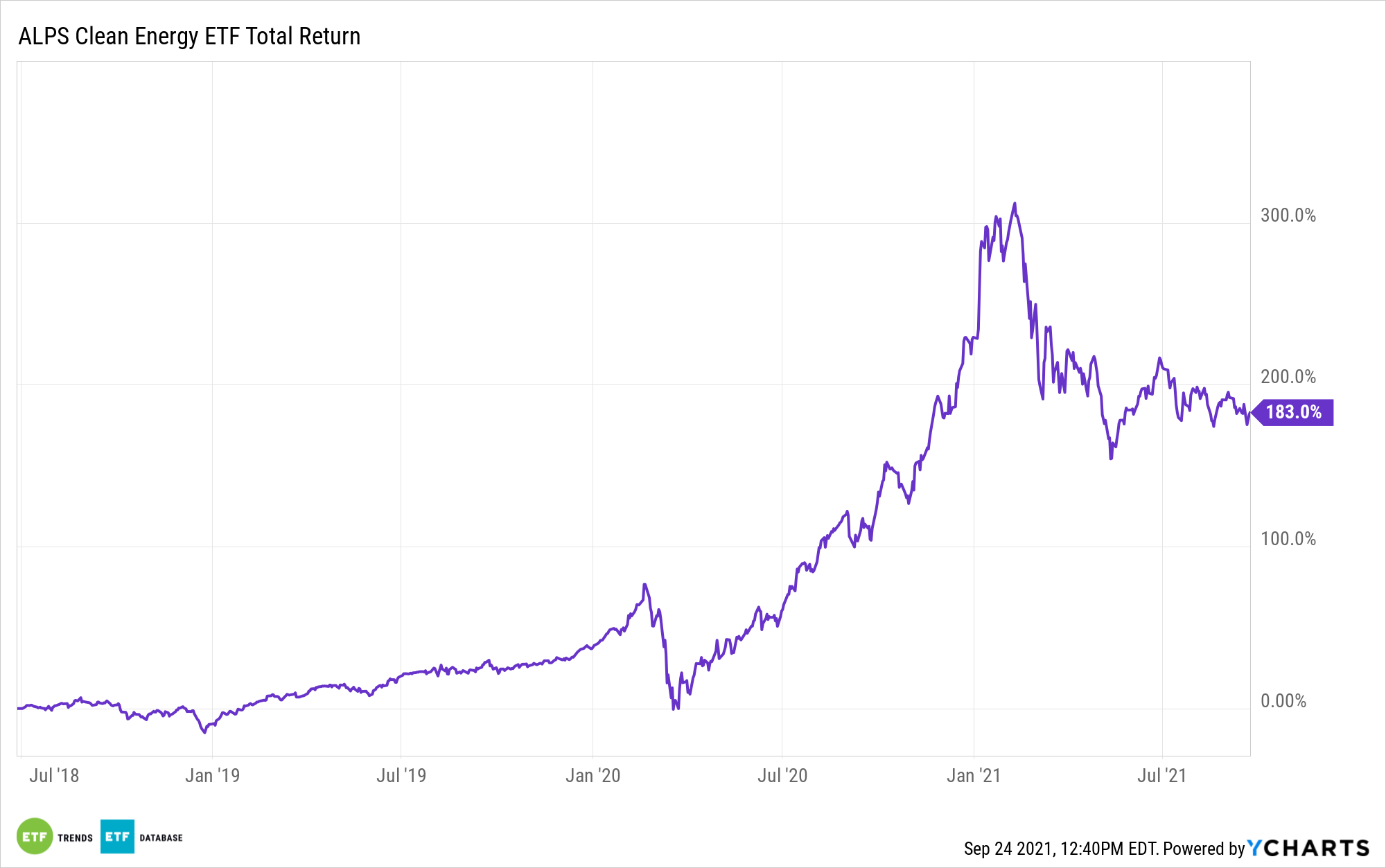 That broad approach is fitting at a time when companies and governments can take a variety of avenues to being proactive on climate change — and they should.

“If climate risks are not reduced, the costs to companies arising from extreme weather events would rise substantially, and significantly and negatively affect their creditworthiness. Climate change thus represents a major source of systemic risk, particularly for banks with portfolios concentrated in certain economic sectors and, more importantly, in specific geographical areas,” adds the ECB.