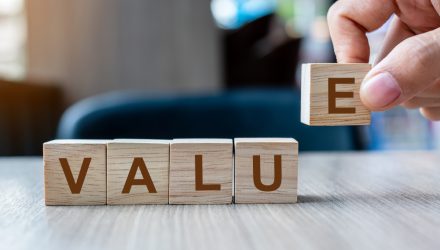 Hone In on Value With HVAL

After an impressive run in the first half of the year, the stage could be set for value stocks to rally into year-end, and perhaps beyond, as interest rates look poised to climb and capital spending appears ready to normalize.

Investors might want to consider the benefits of active management when tapping the value factor, something offered by the ALPS | Hillman Active Value ETF (HVAL). Managed by Hillman Capital Management (HCM), HVAL doesn’t just focus on stocks with low price-to-book and price-to-earnings ratios. The fund, which debuted in July, screens not only for attractively valued companies, but also for those with durable competitive positioning as well. That’s notable at a time when capital spending could rise as more wide moat companies look to expand market share. 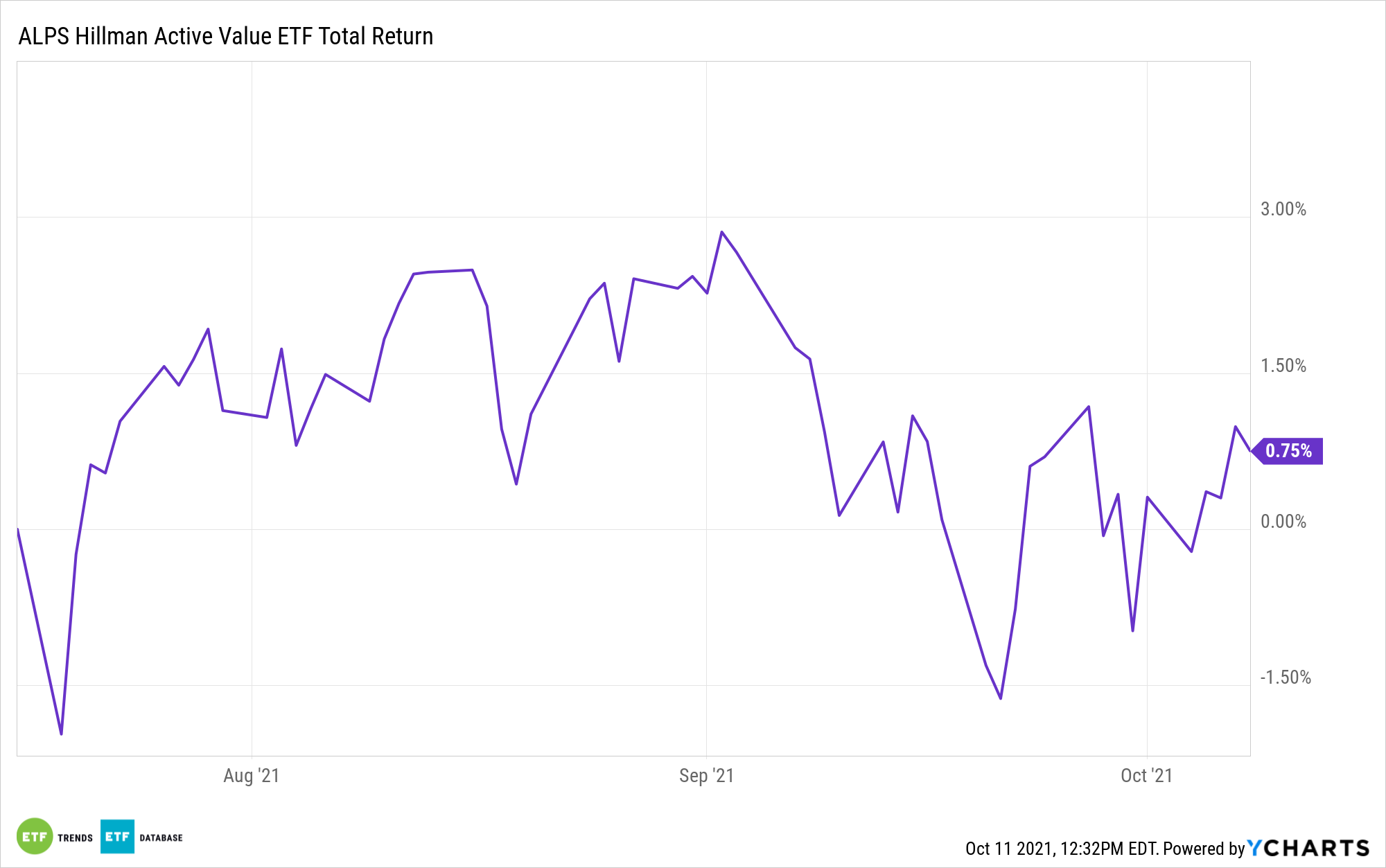 “This capex recovery stands in sharp contrast to prior cycles, given the steepness of the inventory decline. While a drawdown in inventories (relative to shipments) is typical as capex accelerates, this cycle has seen inventories decline at four times the average rate due in part to bottlenecked supply and pent-up demand, but also a result of a pickup in wage growth and government stimulus payments,” according to Fidelity research.

Another reason to consider HVAL over the near-term is value stocks’ sensitivity to rising interest rates. As in, it’s not a coincidence that value stocks started soaring in unison with 10-year Treasury yields in the third quarter of 2020, a move that lasted into the second quarter of this year.

“Like strong capex growth, higher interest rates often signal a robust economy and thus provide a solid backdrop for value stocks. In fact, the correlation between growth in investment spending (a key component of GDP) and 10-Year Treasury yields has been 0.74 over the past 10 years,” adds Fidelity.

Remember that 10-year yields tumbled from May through August — by more than 20%, to be precise. Historically, moves give way to higher yields down the road, which is typically positive for value equities.

That said, another benefit of HVAL is that it’s not dedicated to traditional value sectors, meaning that it’s not dependent on higher interest rates to generate upside. For example, healthcare, communication services, and consumer staples combine for about 42% of the fund’s weight, and while each of those groups have attractive attributes, they aren’t associated with being positively correlated to higher interest rates.