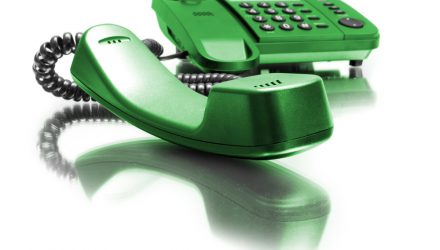 Renewable energy equities and the related exchange traded funds have the tailwinds required to bounce back from this year’s slump.

That’s good news for funds such as the ALPS Clean Energy ETF (ACES). Supporting the long-term case for ACES is spending. In other words, companies and governments need to up expenditures aimed at climate change and other green initiatives. While that’s long been mentioned as a primary element in the renewable energy investment thesis, research suggests that renewable energy spending isn’t yet where it needs to be.

Recent data from the United Nations Office for Disaster Risk Reduction indicate that of the $133 billion allocated globally to disaster financing, just 4% was directed to preventative measures while the rest was post-disaster spending.

“This lack of funding comes at a time when countries are having to contend with natural disasters and geopolitical conflicts after years of struggling with the pandemic. Developing nations bear the brunt of losses from disasters at 1% of gross domestic product a year, threatening to undo their hard-earned economic gains. That figure comes down to just 0.1%-0.3% for developed countries,” reported Claire Jiao for Bloomberg.

With global temperatures rising and storms becoming all the more catastrophic, governments should be compelled to take more preventative approaches. As that line of thinking becomes more common, ACES, which follows the CIBC Atlas Clean Energy Index, could benefit because its member firms are ushering in the clean energy revolution.

Additionally, some organizations, including the UN, are being proactive and working to shift spending to the prevention category.

The $694.6 million ACES, which turns four years old on June 28, provides exposure to stocks from 10 industries. The ALPS fund returned more than 34% over the past three years. Enphase Energy (NASDAQ:ENPH) is the ETF’s largest component at a weight of 6.06%.