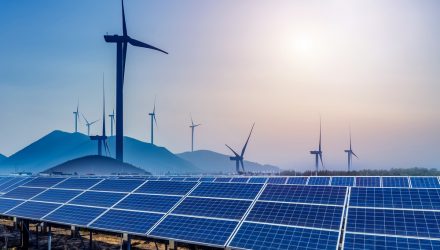 Extreme heat, droughts, raging wildfires, major hurricanes — this summer has seen it all. In a season made more drastic because of climate change, more Americans are focusing on the transition to carbon-free energy alternatives. While the renewable energy sector provides lots of promise, there are still many hurdles that companies working within them need to overcome.

Until recently, countries have relied on heavy carbon-emitting fossil fuels, but as science continues to paint a grim picture of the future of our warming world, consumers, investors, regulators, and governmental bodies are pushing for changes across all industries. With the global climate change summit on the horizon at the end of the month, CNN took a look at each renewable energy source and the challenges currently being faced by the companies working to harness them.

Solar power and solar energy systems are free of harmful greenhouse gas emissions, and solar is one of the easiest forms of alternative energy to capture. Vijay Modi, professor of mechanical engineering at Columbia University, believes that solar energy could very well be the primary source of power on the electrical grid within the next ten years. However, it’s labor-intensive and requires rapid growth starting now; in order to have a 40% conversion to solar power by 2035, 30 gigawatts of new solar cells, powering roughly 3 million homes, would need to be installed every year for four years and then doubled each year after.

Wind energy is a renewable energy that has been growing in the last 30 years and produced 338 billion kilowatt-hours in 2020, up from 6 billion kilowatt-hours annually in 2000. With vast tracts of land available, the potential to grow both wind and solar energy capture is large, and both energy sources are the most promising and reliable looking forward.

Geothermal energy is a renewable source that taps into the Earth’s natural underground warmth. In the U.S., finding the right locations to tap into these energy sources proves more difficult than in more northern countries, such as Iceland, which is a geothermal energy pioneer. One of the primary risks to geothermal energy capture is that the drilling can often cause earthquakes, a phenomenon that geophysicists are investigating how to mitigate and prevent.

Nuclear power remains a hot-button subject for most Americans, and political parties tend to take vastly different views on its use. The International Energy Agency reports that nuclear power has provided roughly 20% of all electricity used since 1990 and the U.S. is currently home to the most nuclear generators. The primary issue of nuclear power right now is dealing with the waste, which can be extremely harmful if not disposed of properly.

“The distinction between 100% renewable and 100% clean is seen in nuclear,” said K. Max Zhang, engineer and faculty director at Cornell University’s Atkinson Center for Sustainability. “Nuclear is nonrenewable, but it’s in the mix of what is clean electricity.”

Hydropower, once the most popular alternative energy source, has recently fallen out of favor due to increasing interest in other renewable energy sources. While energy can still be harnessed from hydropower, the U.S. has already capitalized on the best locations to capture the energy derived from water sources. Additionally, due to droughts brought on by climate change, it is increasingly unreliable, with some major hydroelectric power plants even shutting down because of low water levels.

“Once the population begins to understand that it is possible to (live) without fossil fuels, it will be easier because then they will demand the local constituencies or local bodies to push for cleaner sources,” Modi told CNN. “I personally think that with the low cost of solar and wind, ample land area in the US and some appropriate government policies, this transition can come fast.” 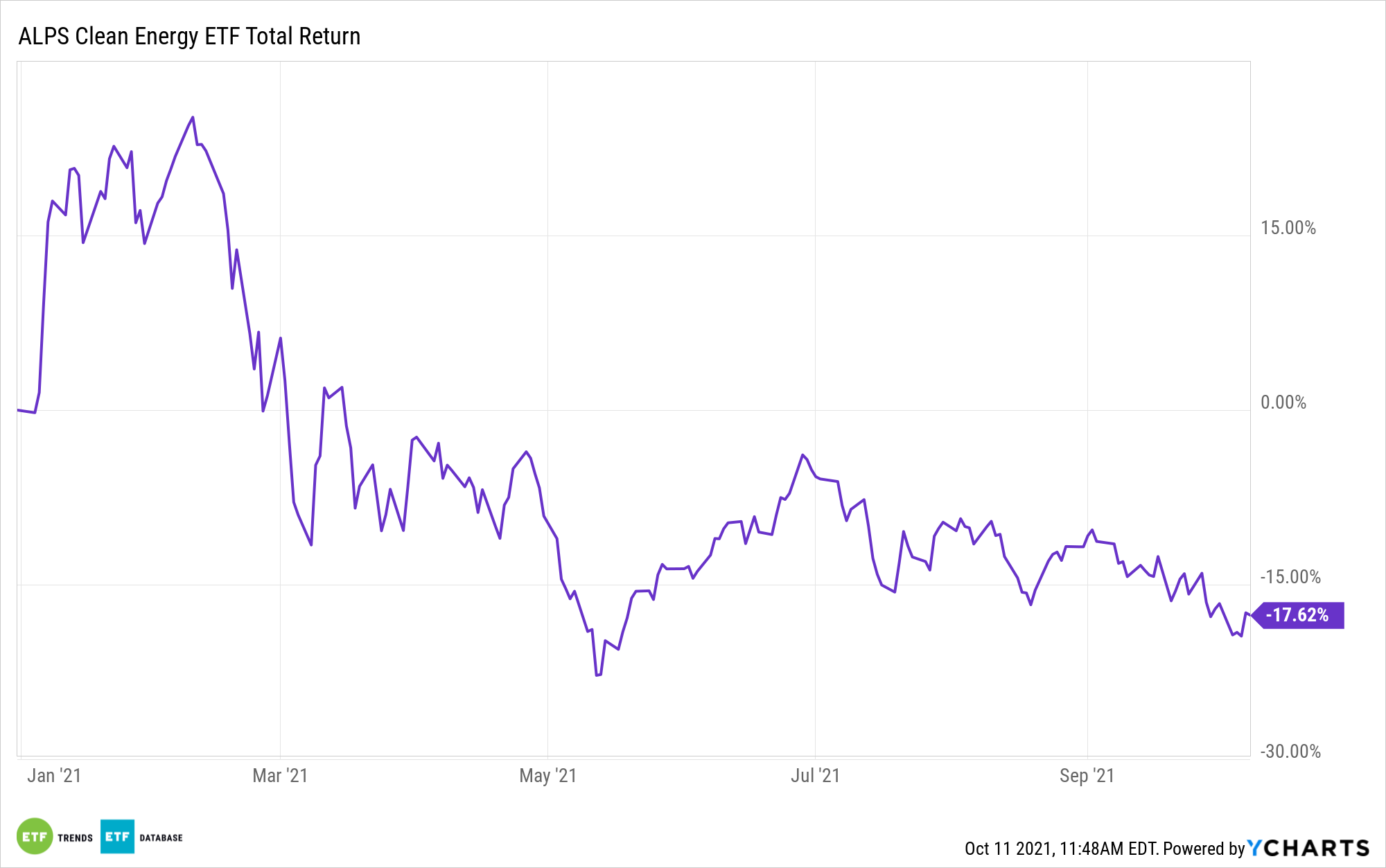 For investors looking for exposure into the clean energy sector, the ALPS Clean Energy ETF (ACES) offers one such solution. The fund invests in companies within the U.S. and Canada that derive the majority of their business in two main categories: renewables and clean technology.

Securities contained within the index’s portfolio are weighted according to their float-adjusted market cap, with the largest stock capped at 5%.