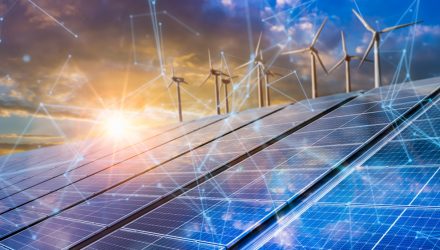 One of the most frequently referenced issues in the renewable energy conversation is costs. When will wind, solar, and other renewables producers bring prices down to a point that they are competitive with or beating out fossil fuels?

The Renewable Power Generation Costs in 2020 report from the International Renewable Energy Agency (IRENA) noted that renewables costs are trending in the right direction: lower.

“Concentrating solar power (CSP) fell by 16 per cent, onshore wind by 13 per cent, offshore wind by 9 per cent and solar PV by 7 per cent. With costs at low levels, renewables increasingly undercut existing coal’s operational costs too,” according to the IRENA report. 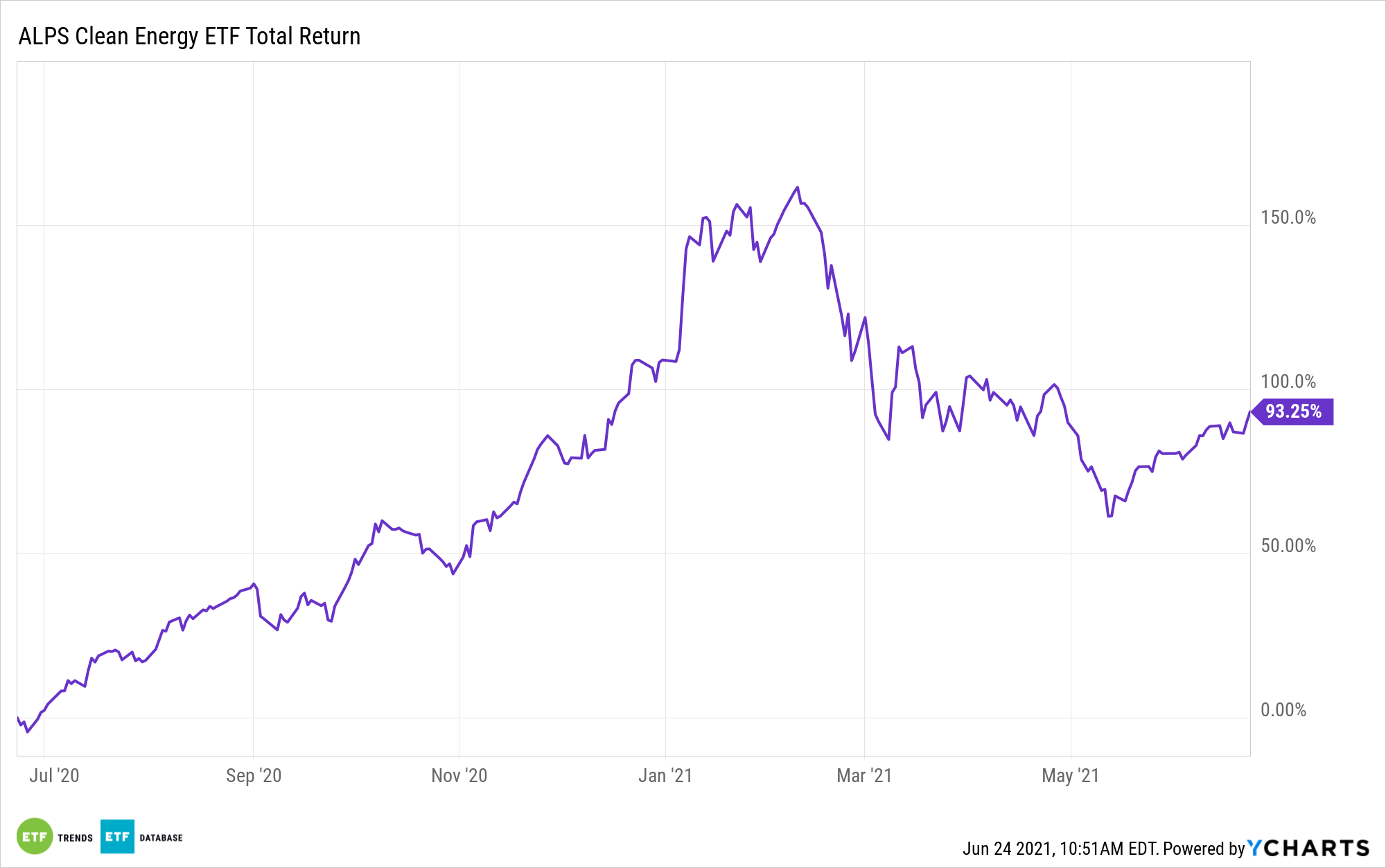 Some investors in the U.S. may think renewable energy adoption is a strictly American phenomenon. For the ACES ETF, the international theme may open more doors for its components to generate revenue and boost profitability.

In fact, declining costs for clean energy sources make it more compelling for developing economies to reduce their use of coal.

“Low-cost renewables give developed and developing countries a strong business case to power past coal in pursuit of a net zero economy. Just 2020’s new renewable project additions will save emerging economies up to USD 156 billion over their lifespan,” notes IRENA.

Solar and wind stocks combined for almost 42% of the ACES roster. Those industries are leading the cost-efficiency race. In fact, it’s becoming clear coal really has no way of competing over the long-term.

“Within ten years, the cost of electricity from utility-scale solar PV fell by 85 per cent, that of CSP by 68 per cent, onshore wind by 56 per cent and 48 per cent for offshore wind. With record low auction prices of USD 1.1 to 3 cents per kWh today, solar PV and onshore wind continuously undercut even the cheapest new coal option without any financial support,” adds IRENA.