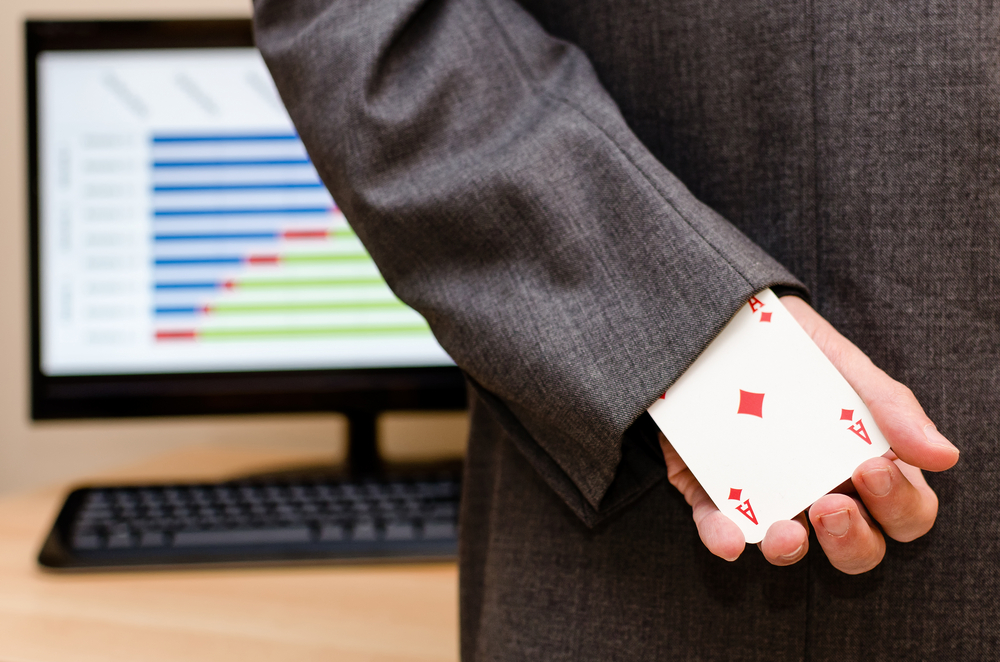 After more than doubling last year, the ALPS Clean Energy ETF (ACES) is already higher by almost 18% to start 2021. That’s a great performance thus far, but it could even prove to be more floor than ceiling.

While the political climate in the nation’s capital remains hostile, it’s also ripe for more renewable energy investment, and that’s a credible catalyst for ACES.

“The Democrats’ newly reclaimed control over the upper chamber does not guarantee easy passage for big climate and clean energy legislation. Democrats have a narrower majority in the House than last Congress, and political polarization is still rampant across Washington, D.C.,” reports S&P Global Market Intelligence.

The ACES ETF Is Still Pulling Out the Aces

Adding to the ACES thesis is that renewable energy adoption is a truly global theme, with help coming from some of the world’s largest economies.

“Global investors managing nearly $7tn (£5.2bn) of assets plan to almost double their spending on renewable energy infrastructure over the next five years amid deepening concerns over the fossil fuel industry’s climate plans, according to a report,” an article in The Guardian said. “A survey of institutional investors found that they are planning to increase their renewable energy investments from 4.2% of their overall portfolio to 8.3% in the next five years and 10.8% within the next decade to about $742.5bn.”

In the U.S., is that economic stimulus pitched by the new White House is likely to include clean energy plans and spending.

“In the near term, Biden and Congress will likely prioritize further COVID-19 economic relief measures that could include bipartisan clean energy measures,” according to S&P Global.

ACES takes a different approach to other traditional clean energy ETFs. Many of the legacy funds in this space focus on one alternative energy concept, such as solar or wind power. Buoyed by double-digit growth rates in global solar installations over the next decade, ACES, with a substantial solar weight, could be a long-term winner.