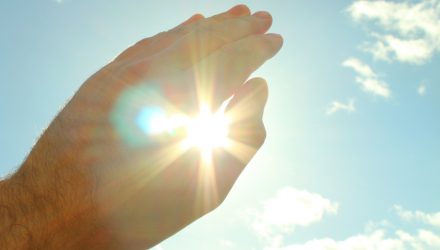 ‘ACES’ Is Up Over 100% as the Solar Sector Keeps Sizzling

The ALPS Clean Energy ETF (ACES) is a broad play on renewable energy, but one of its cornerstone exposures is the sizzling solar sector.

Enhancing the ACES solar proposition is global adoption of this renewable energy source, which is being led by Australia. That country has optimal weather for solar and tariffs encouraging a move to clean energy.

“Coming in second place, Japan has the highest share of solar (3.59%) compared to its total primary energy consumption per capita. After the Fukushima nuclear disaster in 2011, the nation made plans to double its renewable energy use by 2030,” reports Iman Ghosh for Visual Capitalist. “Japan has achieved its present high rates of solar energy use through creative means, from repurposing abandoned golf courses to building floating ‘solar islands’.”

The Depth of the ACES ETF

One of the compelling elements about ACES is its depth. It doesn’t solely focus on solar or wind stocks as some other funds in this category do. Rather, ACES features exposure to traditional renewable energy as well as electrical vehicle manufacturers, semiconductor makers, and more. The depth is notable at a time when the alternative energy industry as growing as a whole.

Solar power is one just one example of that trend. 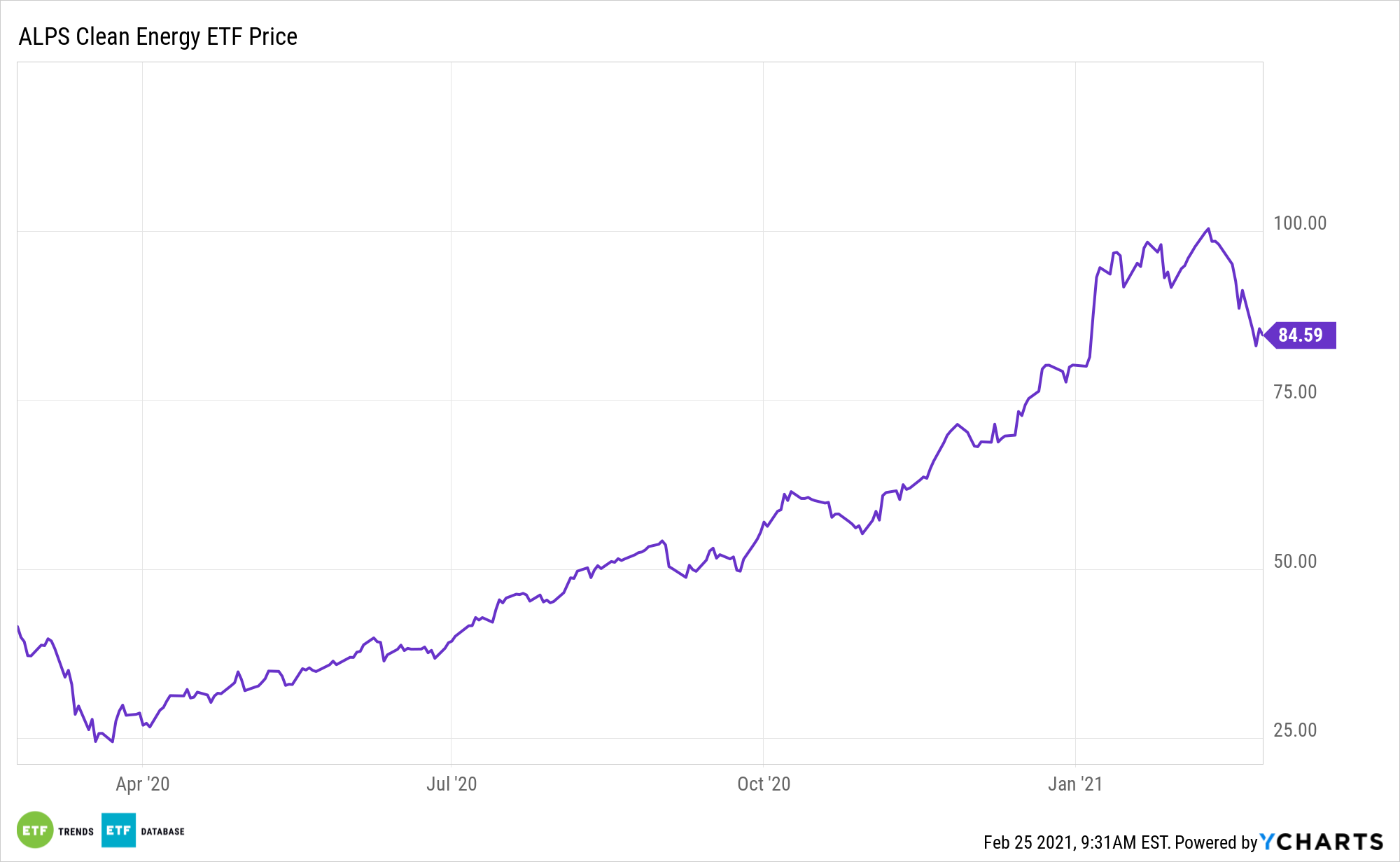 One thing that’s clear “is that solar’s impact on the global energy mix has only just begun. As the costs associated with producing solar power continue to fall, we’re on a steady track to transform solar energy into a more significant means of generating power,” according to Visual Capitalist. “All in all, with the world’s projected energy mix from total renewables set to increase over 300% by 2040, solar energy is on a rising trend upwards,”