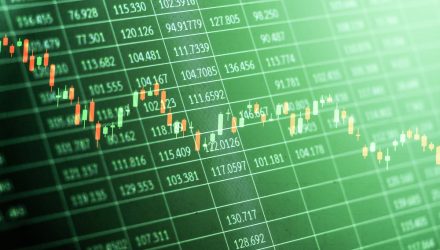 The ESG Opportunity for Indexing, the ETF Industry

The growing popularity of environmental, social, and governance investing has also been a boon for the indexing and exchange traded fund industries.

BlackRock’s iShares has projected investment in the ESG space surge to $1 trillion by 2030, CNBC reports.

“We’re seeing a lot of demand in Europe around climate specifically and now it’s starting to translate to the U.S. as well,” he added.

ETF Trends CEO Tom Lydon pointed out that while the Securities and Exchange Commission is looking into how index providers define ESG, many are already using or developing their own ratings systems, which may prove difficult to regulate.

“Right now, we’re so far along with so many different benchmarks and strategies, it’s really going to be difficult for the SEC to set standardization and regulation over definition of ESG,” Lydon told CNBC.

Investors have exhibited an increasing appetite for ESG investments, with asset inflows already on track for a record year in 2021 at over $21 billion for the first quarter alone. Funds focused on ESG-related issues saw their combined assets surge to $2.3 trillion for their fifth consecutive quarter of growth over the second quarter, up 12% from the end of March, according to Morningstar data.

“An increase in the number of sustainable products across the globe, market appreciation, and positive inflows continued to drive global sustainable fund assets upward,” Morningstar said a report.