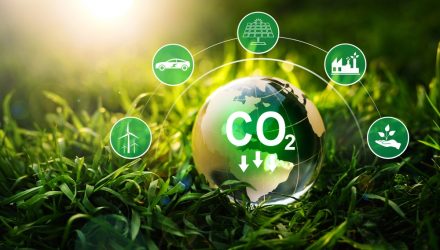 Shopify Inc. has announced that it is providing funding to nine new tech startups as part of the e-commerce company’s carbon removal purchase plan. The funding, which the Wall Street Journal is reporting totals $13.5 million, will allow these companies to scale, so they can provide more customers with effective and affordable carbon removal solutions.

The companies were selected based on such factors as technology and process, plans to scale, and the impact that Shopify’s purchase could have. The companies that received funding include DroneSeed Inc., which uses drones to reforest areas destroyed by wildfires; Noya Inc. and Sustaera Inc., both of which have systems that suck CO2 from the air; and 44.01 LLC, which turns CO2 into rock.

“Each company we’ve purchased from is working towards our shared goal of finding innovative ways to create a more sustainable future,” Shopify’s announcement states. “They’ve created solutions that could truly revolutionize their sector and make an impactful contribution to reversing climate change at scale.”

Shopify is one of the holdings in the SPDR SSGA Gender Diversity Index ETF (SHE). SHE follows the SSGA Gender Diversity Index, presenting investors with a basket of companies with superior gender diversity in senior leadership roles relative to other companies in their sectors. The six-year-old fund holds 191 stocks. Its components score well in terms of gender diversity in top management roles, including CEO.

SHE allocates almost 42% of its roster to technology and healthcare stocks, while the consumer discretionary and industrial sectors combine for almost 21%. None of the fund’s components exceed an allocation of 6.11%.