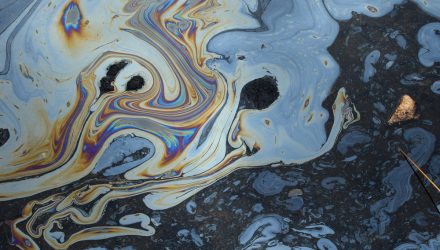 A large oil spill over the weekend has left part of the Southern California Coast devastated as fish are killed off, birds are stranded in the slick, and wetlands are contaminated, reported CNBC.

Roughly 126,000 gallons, the equivalent of 3,000 barrels, were spilled in a slick that is approximately 13 square miles off the coast between Huntington Beach and Newport Beach in what local officials are calling an environmental catastrophe. Huntington Beach, 40 miles south of Los Angeles, is being hit the hardest by the spill in the Pacific Ocean in what its mayor, Kim Carr, called a “potential ecological disaster” in a news conference.

“Our wetlands are being degraded and portions of our coastline are now covered in oil,” Carr said.

The U.S. Coast Guard is working with city, state, and federal agencies in clean-up efforts as the spill occurred in federal waters, and have announced that they have initiated an investigation into how the spill happened. It was caused by a breach associated with the Elly oil rig, which is operated by Beta Offshore, a California subsidiary of Amplify Energy Corporation, a company based out of Houston.

Martyn Willsher, Amplify Energy CEO, said in a press conference that the pipeline had been turned off and any oil that was left in the pipes had been suctioned out to prevent any further spill.

The spill is a “call to action that we need to stop drilling off our precious California coast,” she told CNN.

Fishery closures for all affected areas have been ordered, beaches have been closed to swimming, and a local airshow has been canceled. So far, 2,050 feet of protective booms had been deployed to help contain the spill and 3,150 gallons of oil have been recovered so far.

Orange County supervisor Katrina Foley said on Sunday that the oil had already gotten into the Talbert Marsh, a prominent ecological preserve, and had caused “significant damage.”

“This is just the latest tragedy of the oil industry. It’s well past time to prevent future oil spills by permanently protecting our coasts from offshore drilling,” said Jacqueline Savitz, ocean conservation group Oceana’s chief policy officer, in a statement. 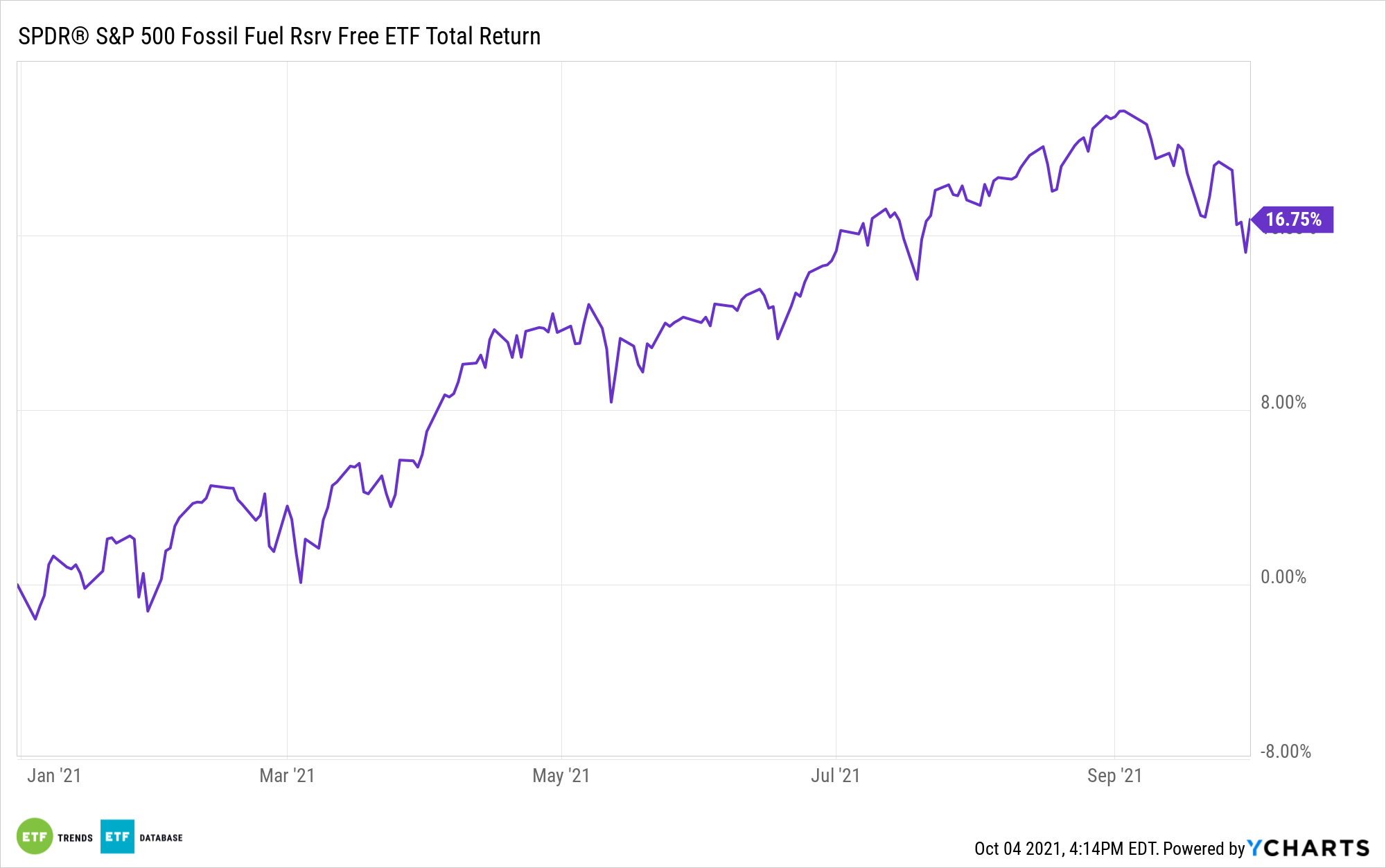 That’s not the same as being devoid of all oil stocks. The fund still has minor allocations to fossil fuel companies, such as Valero (VLO) and Halliburton (HAL). But without exposure to companies actually holding the physical oil, coal, or gas reserves, the fund’s energy allocation is much reduced. Energy comprises just 0.77% of the ETF’s sector make-up, as compared to 2.81% of the SPDR S&P 500 ETF Trust (SPY).

Top sector allocations of SPYX include information technology at 28.33%, healthcare at 13.37%, and consumer discretionary at 12.58%.