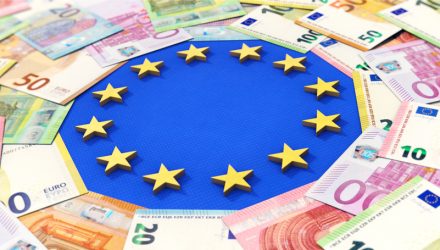 On Wednesday, the European Union revealed its ambitious actions to fight climate change, setting an example for the world’s developed economies.

The European Commission has detailed how the bloc’s 27 countries could meet a collective goal to cut down on net greenhouse gas emissions by 55% from 1990 levels by 2030 before achieving “net zero” emissions by 2050, Reuters reports.

“Europe was the first continent to declare to be climate neutral in 2050, and now we are the very first ones to put a concrete roadmap on the table,” said European Commission President Ursula von der Leyen.

To achieve this greener future, the EU will raise the cost of emitting carbon for heating, transport, and manufacturing; taxing high-carbon aviation fuel and shipping fuel that have not been taxed before; and charging importers for carbon emitted in making products including cement, steel, and aluminum abroad.

“Yes, it is hard,” EU climate policy chief Frans Timmermans told a news conference. “But it’s also an obligation, because if we renounce our obligation to help humanity, live within planetary boundaries, we would fail, not just ourselves, but we would fail our children and our grandchildren.”

Timmermans added that the price of failure would be “fighting wars over water and food.”

The outlined “Fit for 55” measures will require approval among EU’s member states and the European parliament, which could take two years before being finalized and enacted.

While climate watchers hailed the proposals for taking a step in the right direction, some hardline environmentalists argue that the measures are not enough.

“Celebrating these policies is like a high-jumper claiming a medal for running in under the bar,” Greenpeace EU director Jorgo Riss said in a statement. “This whole package is based on a target that is too low, doesn’t stand up to science, and won’t stop the destruction of our planet’s life-support systems.”