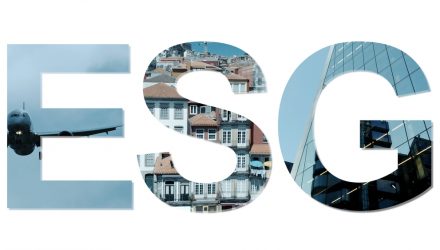 Russia’s invasion of Ukraine highlighted a shortcoming of socially responsible asset managers and data analytic firms that did not properly assess the environmental, social, and governance risks associated with Russian exposure.

While Moscow’s decision to invade Ukraine has triggered a slew of divestments from Russian markets, Sasja Beslik, a sustainable finance expert and former head of responsible investments at Nordea Asset Management, argued that the war revealed ESG investors “have failed” by not properly managing risks associated with Russian assets even before the latest invasion, the Financial Times reports.

Specifically, Beslik pointed to Moscow’s previous forceful annexation of Crimea in 2014, which should have shown ESG investors Russia’s hand. However, most fund managers and ESG analytics firms “did nothing” eight years ago and went on with business as usual.

The “tragedy” in Ukraine was, therefore, a “warning signal” for all those working within ESG in financial services, Beslik told the Financial Times.

Beslik also contented that asset managers’ over-reliance on ESG data analytics firms, like MSCI and Sustainalytics, had also contributed to greater complacency and had become part of the problem. He noted that many asset managers rely on third-party data and integrate it into their own investments without doing their own detailed analysis themselves.

What MSCI and other companies were doing had a “tremendous impact on asset managers” and the cost for their clients was “quite significant” if they had relied on the data for their Russian investments, Beslik told the Financial Times.

“ESG data firms need to look at [the war in Ukraine]and ask themselves what they have missed,” he added.

Data and analytic providers, though, were not completely blind to the goings-on of Russia. MSCI downgraded its ESG rating of the Russian government from B to CCC on March 8, but Beslik argued that “this came eight years too late.”