You are at:Home»ESG Channel»Companies May Be Seeing the ESG Writing on the Wall 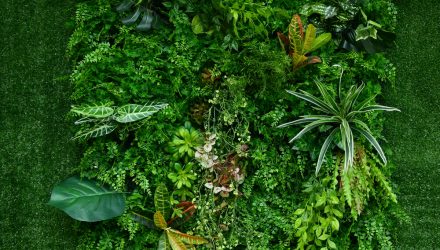 Companies May Be Seeing the ESG Writing on the Wall

More companies are spending money to upgrade their environmental, social, and governance credentials to obviate the potential higher costs of doing nothing down over the long-term.

However, the upfront costs to make the changes are presenting new challenges for companies’ capital spending plans, as allocating funds to these types of ESG-compliant projects carry big price tags, cover long-term horizons, and yield returns that are sometimes hard to quantify. Furthermore, many companies are making the investments before new regulations or consumer choices change, which have further added to the difficulty of finding the right balance.

Some are worried about doing too little in the current environment that is calling for more drastic changes. Ratings firms have either cut the credit outlooks of oil-and-gas companies or downgraded others, pointing to risks due to the transition to green power and other factors.

Consequently, some are already making drastic changes. For example, auto makers are boosting spending on electric technologies. General Motors plans to allocate $27 billion over the next five years to churn out electric and autonomous vehicles. Ford has designated $30 billion for electric vehicle spending by 2025.