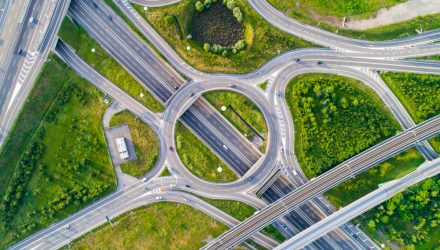 Biden will outline a massive infrastructure proposal on Wednesday that could reshape the U.S’s clean energy infrastructure as part of the new administration’s efforts to limit the negative effects of climate change, CNBC reports.

If passed, the new proposal would rank as one of the largest federal attempts to reduce greenhouse gas emissions.

The proposed American Jobs Plan includes $174 billion to bolster the electric vehicle market and shift away from traditional gas-guzzling vehicles. Additionally, it would replace all the country’s lead pipes and update water systems to ensure drinking water is safe.

The proposal also provides for funding to install half a million charging stations across the country by 2030 as a way to support the eventual proliferation of electric vehicles. It also includes additional money to remodel factories and strengthen domestic supplies of materials.

Biden has plans to create an “Energy Efficiency and Clean Electricity Standard,” a mandate that would require a portion of U.S. electricity generation to come from zero-carbon sources, such as wind turbines and solar panels.