You are at:Home»ESG Channel»Biden Is Pushing for Climate Allies Ahead of Earth Day 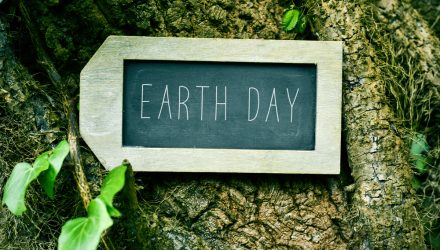 Biden Is Pushing for Climate Allies Ahead of Earth Day

The Biden administration is already strengthening bonds with global leaders to gather support for carbon emission reduction goals ahead of a closely watched summit of global leaders on Earth Day next week.

The U.S. is nearing agreements with Japan, South Korea, and Canada on climate change issues, but progress has been harder with China, India, and Brazil, economies that contribute to more than a third of global emissions, the New York Times reports.

John Kerry, President Joe Biden’s global climate envoy, is prepping for a trip to China and South Korea ahead of the Earth Day summit on April 22. Observers believe that the cooperation of the world’s two largest emitters of greenhouse gases is key to slowing down global warming, but Beijing and Washington have been butting heads on the world stage, causing some to lose confidence in any quick turnaround.

After three days of negotiations, Kerry left India without any firm promise from New Delhi on the issue of climate actions. The Biden administration has to balance its climate cooperation efforts against concerns over human rights.

“Maybe there’s a little bit of time lag that will go into building that trust and relationship back,” Aarti Khosla, director of Climate Trends, a climate change nonprofit based in New Delhi, told the NYT.

The Leaders’ Summit on Climate will be where the Biden administration showcases its plans to cut American emissions by 2030. The ambitions and practicality of its new goal could determine the administration’s success in garnering support from other nations to do more on the environmental front.

“Summitry is theater, and it can be extremely impactful if there is a big centerpiece,” Rachel Kyte, dean of the Fletcher School at Tufts University and a climate adviser for the United Nations Secretary General, told the NYT. “That centerpiece is the U.S. plan.”