You are at:Home»ESG Channel»Asia Is Increasing Its ESG Asset Appetite 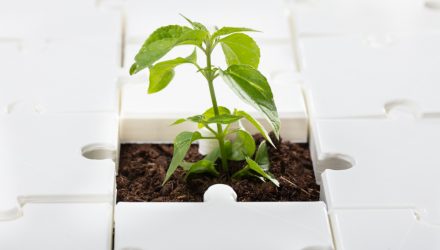 Sustainability funds explode onto the global financial scene, and the momentum is not stopping anytime soon.

JPMorgan’s head of environmental, social, and governance research Elaine Wu pointed out that sustainability funds doubled in 2020, and the market segment could double again in Asia, CNBC reports.

“We’ve seen the amount of asset under management dedicated to ESG investing double in the last year,” Wu told CNBC.

“We expect that to double again, in Asia, for the coming year,” she added.

For example, Wu highlighted Japan’s Government Pension Investment Fund that incorporated sustainability and ethical practices in 2017, which has triggered a “ripple effect” across the Asian industry.

“We think that’s going to continue for the rest of the region,” Wu said.

Furthermore, Wu argued that Asia could be more focused on the environmental aspect ahead.

“What you’re going to see is the ‘E’ pillar of ESG … gaining importance,” she said.

For instance, South Korea, Japan, and China have made commitments to target net zero carbon emissions. China has set a target for carbon neutrality by 2060.

“That’s going to create a massive shift in the way China uses energy,” Wu said, adding that the emerging Asian country would have to cut down reliance on coal from around 60% to around 2% or 3% to achieve its goals.

“In its place, we’re going to see renewable power capacity growing by folds,” she added.