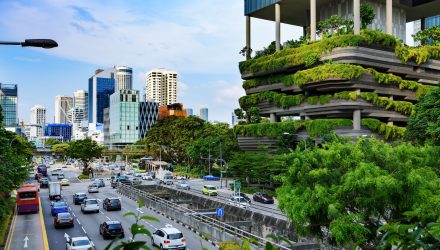 U.S. Falls to 3rd in List of Most Competitive Economies