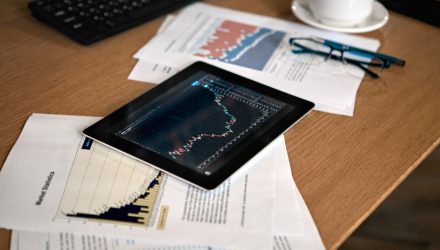 The Smart Way to Play the Hottest IPO Market in Years

The biggest software IPO is officially in the books. Two weeks ago, in one of the most hyped events of the year, Snowflake (SNOW) went public.

Snowflake is a data warehousing company. It helps companies better access and make sense of their data. We’ve been “stalking” Snowflake for over a year. And yet, we held off from recommending it to our readers.

There’s nothing wrong with Snowflake’s business. In fact, it’s a phenomenal company. Its customers include some of the world’s most cutting-edge companies, including Adobe (ADBE), Square (SQ), DocuSign (DOCU), and Overstock.com (OSTK).

Not only that, Snowflake is one of the world’s fastest-growing businesses. Its sales have surged an incredible 174% over the past year. That’s faster than Zoom Video (ZM) was growing before it went public.

And Snowflake has barely scratched the surface of its potential. In fact, the global cloud storage market is growing at 22% per year. By 2025, it’s poised to be a $137 billion industry. The cloud analytics market, on the other hand, is poised to be worth $72 billion by 2026.

In short, Snowflake’s growth potential is staggering. So, why didn’t we jump on this opportunity?

There Was Way Too Much Hype Around Snowflake’s IPO

Even Facebook’s (FB) IPO was a flop. It plunged 54% in its first five months as a publicly traded company before ultimately bottoming out. This happens all the time in the IPO market.

When there’s a ton of hype around an IPO, that enthusiasm gets “priced in.” And most of the upside is captured before retail investors like us even have a chance to buy it.

In the case of Snowflake, its shares were originally priced between $75 and $85. A few days later, Snowflake bumped its price range up to $120. That’s 50% higher than where it was originally priced! As if that weren’t crazy enough, Snowflake opened its IPO day at over $250 per share. Its shares later hit $319, four times its original IPO price.

Investing Isn’t Just About The Stocks You Buy

The price you pay for that stock is just as important, if not more so. Of course, Snowflake isn’t the only high profile “unicorn” that has recently IPO’d. A flurry of tech companies have gone public in the past week. 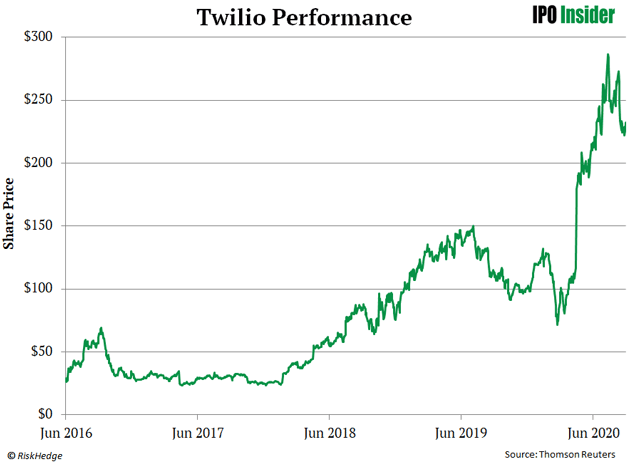 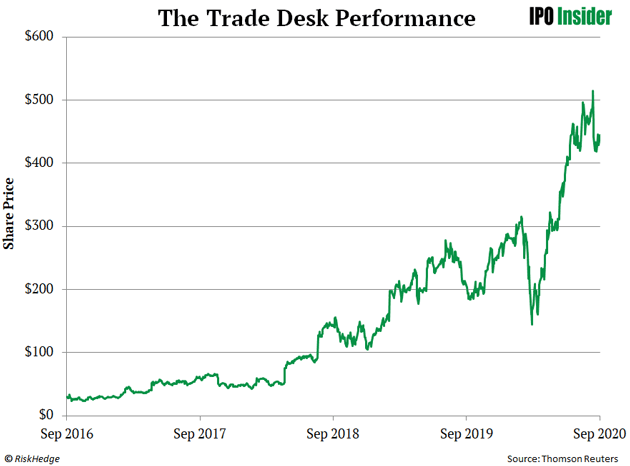 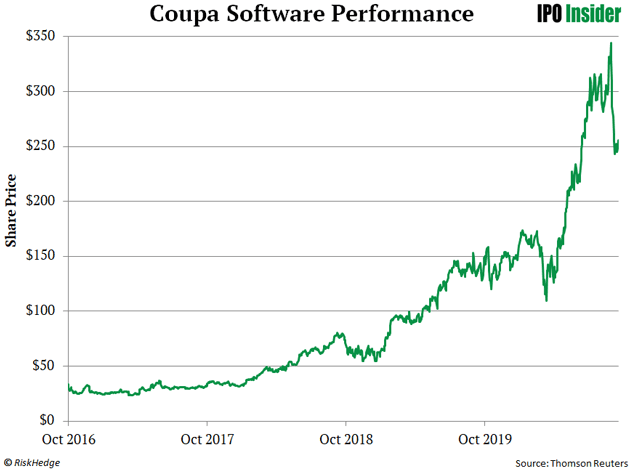 Data analytics company Alteryx (AYX) is another top-tier software company. It went public in March 2017 and has soared nearly 1,100% since. 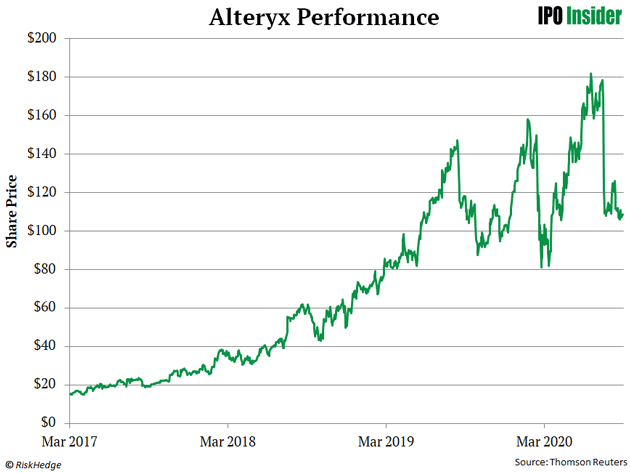 Cybersecurity company Okta (OKTA) IPO’d in October 2017. And it’s also been a high-flyer, surging nearly 900% since its IPO. 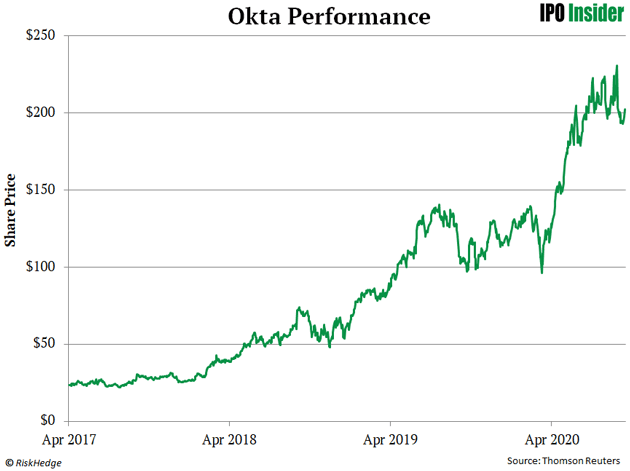 Then in October 2017, MongoDB (MDB) went public. It skyrocketed more than 700% over the next three years. 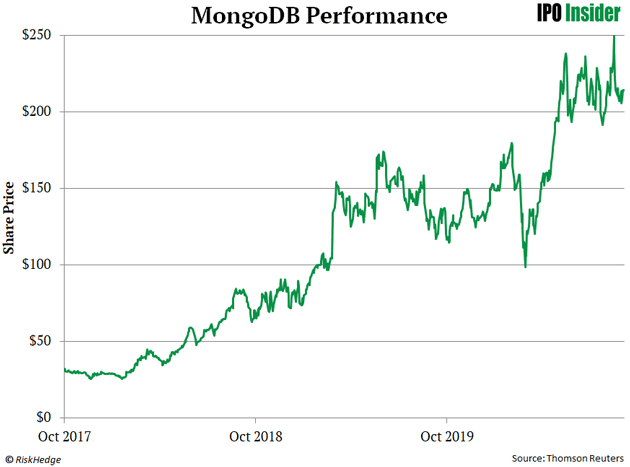 These are incredible gains. And I believe the recent crop of tech IPOs could deliver similar gains in the years to come. But that doesn’t mean you should blindly buy them.

Sure, some IPOs storm out of the gate… delivering big gains to investors who bought in on Day 1. But most hyped-up IPOs follow a predictable pattern.

They decline shortly after going public. In other words, you’re usually been better off waiting to buy IPOs. In fact, every single IPO I mentioned from the 2016–2017 IPO boom eventually went “on sale,” meaning you could have picked up shares below their IPO closing price.

I have no doubt that the current crop of IPOs will also go on sale in the coming months. When that happens, these stocks will go from hyped up to hated. And that’s when you should plan to swoop in.