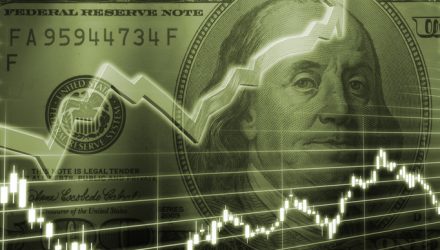 The Reason Stocks Will Soar in the Next 20 Months

A reader asked me last week if it’s time to head for the exits.

There’s a lot of fear in the markets right now. Folks are nervous. Maybe you’re nervous. The past two weeks have been rough for the stock market. The S&P 500 recently suffered its worst day of the year. And stocks have now dipped 4% since hitting record highs in late July.

If you watch any financial TV, you’ve surely heard this blamed on a troubling economic signal triggered last week called the “inverted yield curve.” I’ll tell you in a moment why it’s actually a good sign for stocks. But before that, let’s clarify what the inverted yield curve is… and why it matters to you.

What the Heck Is an Inverted Yield Curve?

With the 30-year mortgage, you’re borrowing the bank’s money for twice as long. So you must pay a higher rate. It’s the same with the interest rates that the US government pays on its bonds. 99.9% of the time, the longer out a bond goes, the higher rate it pays. A 10-year bond almost always pays higher interest than a two-year bond.

A Reliable Sign That Something Is “Off” with the US Economy

It’s rare for the yield curve to invert. It’s only happened nine times in the last 50 years. It last happened in January 2006. Roughly two years later, we entered the 2008 financial crisis. US stocks cratered 57% in ‘08–‘09.

More bad news: Every time the yield curve has inverted in the last 50 years, a recession has eventually followed. Recessions are bad for stocks. Since the 1920s, US stocks have sunk into a “bear market” 10 times. Eight of the 10 have come inside a recession.

The last time the yield curve inverted in 2006, the S&P crept up 22% before the onset of the financial crisis. The time before that, in 1998, stocks soared 55% before peaking. And the Nasdaq jumped a crazy 210% to form the infamous dot-com bubble.

Not only is there a long lag between this signal flashing red and stocks topping out. You could say a yield curve inversion is a “buy” signal for stocks, at least in the short term.

If the Economy Is in Bad Shape, Explain This to Me…

Although the yield curve inversion is a reliable signal, it’s at odds with the “real” economy. Look at these stock charts of five “everyday” American companies. If the economy is on shaky ground, these companies should be struggling. 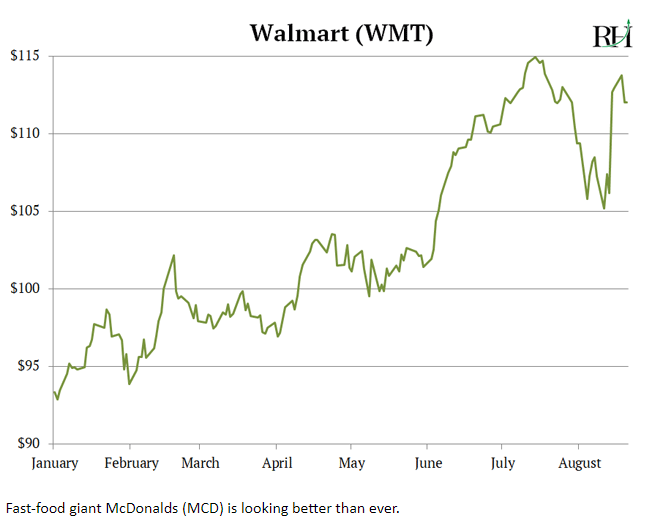 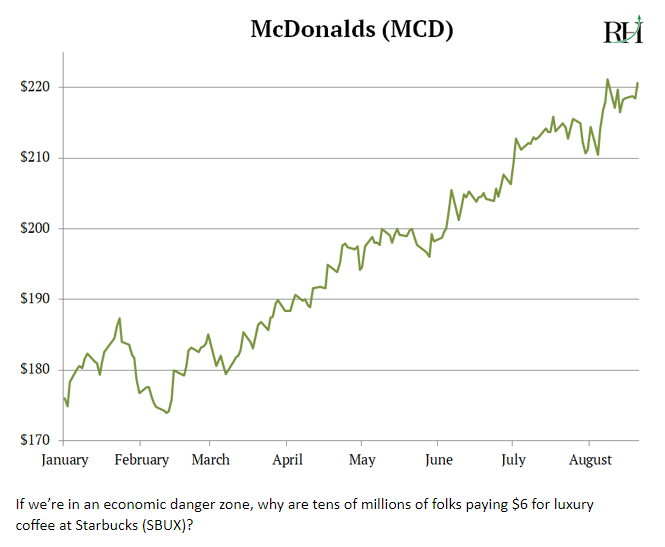 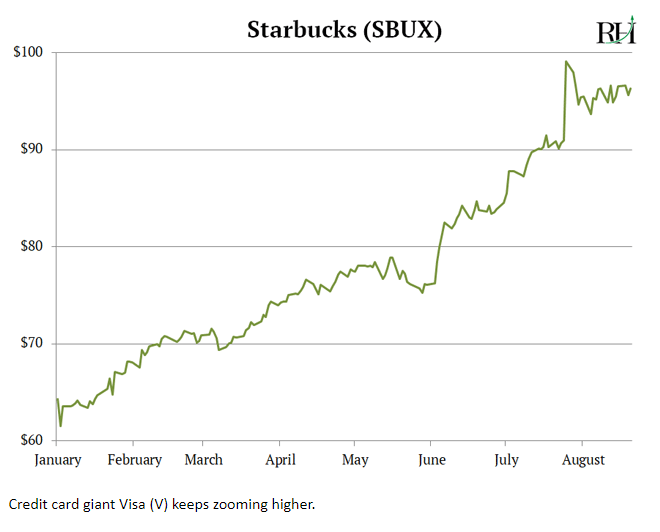 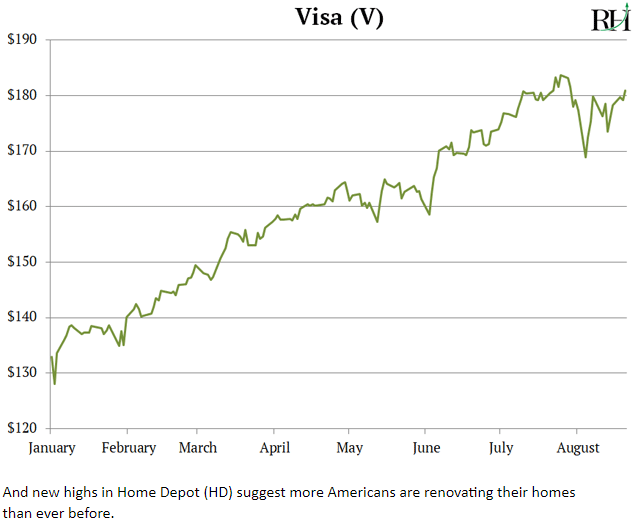 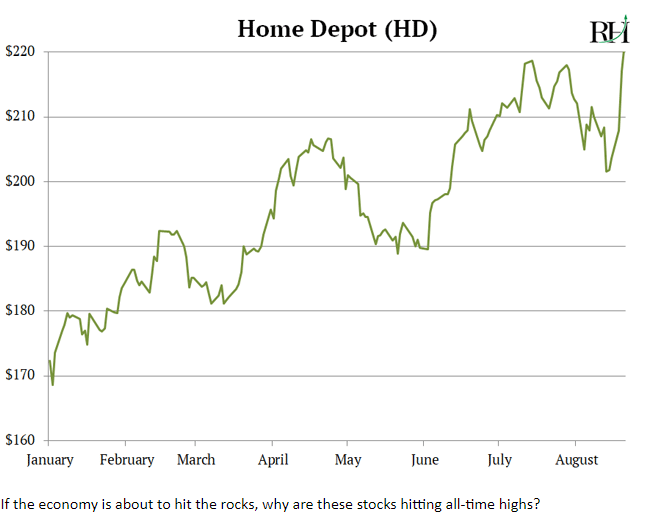 If a meltdown is coming, somebody forgot to tell the hundreds of millions of Americans who shop at these places.

Here’s What I’m Doing with My Money Right Now

Many investors assume they only have two choices now that the yield curve has inverted:

This “all or nothing” mentality is a rookie mistake. There is a better way.

Prepare by committing to disciplined risk management with each stock you own. Any investor can do this by using “stops.”

As you may know, a “stop” is a predetermined price at which you’ll sell a stock. Say you buy a stock at $100, and put a 20% stop on it. If the stock falls to $80, you sell immediately. No questions asked, and no second guessing the decision.

Used correctly, stops keep any losses small while allowing your winners to ride. That way, if US markets continue to perform well, your nest egg will keep growing. And if markets turn down tomorrow, your stops act like a “circuit breaker” for your portfolio. They’ll get you out before a stock loses too much ground.

Let Me Be Clear

The yield curve inversion is a “red flag” to take seriously. It’s one of the most reliable indicators of a recession there is. It’s definitely not a good thing. It would be irresponsible to ignore it.

But as I said, 20 months is a long time. The average person has about 35 working years, or 420 months, to build wealth through investing. Twenty months represent around 5% of your investing life.

Are you willing to squander 5% of your investing life? To park your money on the sidelines until a potential recession comes and goes? With scary headlines swirling, that might “feel” like the safe, prudent thing to do.

But the data are clear. For the next twenty months or so, we’re in an environment where it has historically been good or great to own stocks, especially disruptor stocks. Think carefully before you waste it.