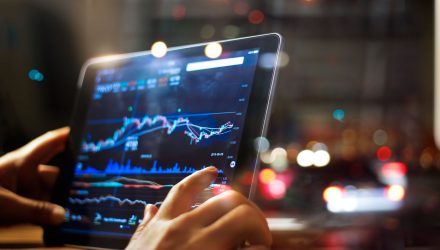 Passive Fund Flows Had Their Best Month YTD in June 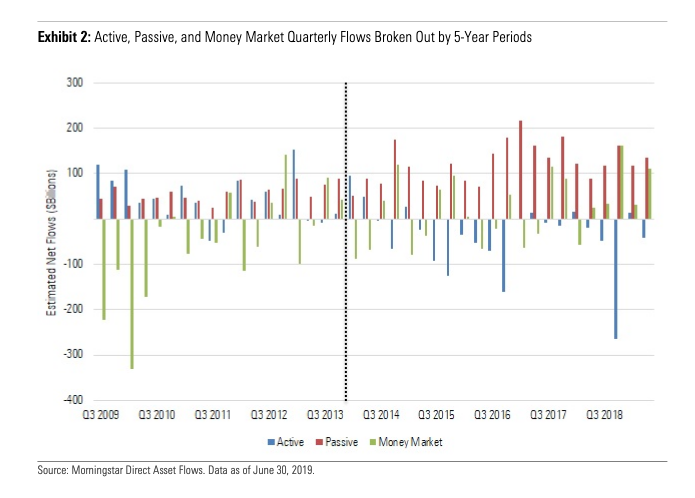 For more trends in ETFs, visit our Equity ETF Channel.