You are at:Home»Equity ETF Channel»Market Expert: The Bull Market is Still Alive and Well 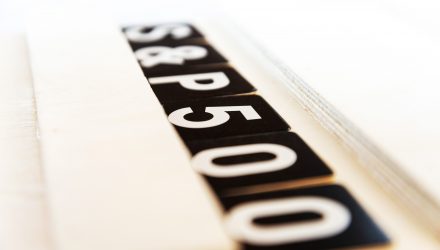 Market Expert: The Bull Market is Still Alive and Well

The U.S.-China trade war, slowing global growth and inverted yield curves are just a few reasons that are getting investors down, but Capital Wealth’s market strategist Jeffrey Saut said the bull market is still alive and well.

“The point is, a secular bull markets last 15-plus years. You can run how long this thing should last, either from October of 2008 or March of 2009 or April of 2013. The point is there ought to be years left in this thing and no one believes it,” said Saut, who has 50 years of market experience in tow.

“If we’re going into a recession, why are the most economically sensitive stocks, mainly the semiconductor equipment stocks, holding up so much better than the S&P 500?” Saut asked.

Saut’s comments come as Duke University professor Campbell Harvey, who pioneered the inverted yield curve, is advising investors to take preventative action now rather than wait for a recession to be in full swing.

However, that time is now to sound the alarm.

Investors who stuck with SPY despite the market volatility the past few months have been rewarded with an 18.92% year-to-date performance, according to Yahoo Finance numbers.