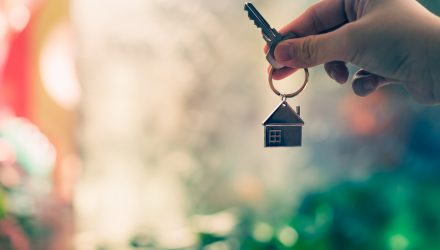 Is the Housing Market Ready to Heat up Again?

Summer has arrived and that could mean a boost in real estate activity as prospective buyers, especially parents, look for homes ahead of the start of the new school year in the fall. A rise would be a welcome sign given that home prices have been on a downward slide for the last 13 months, but that could all change soon

“According to the latest S&P CoreLogic Case-Shiller National Home Price Index, home prices in the United States grew by 3.5% in April,” wrote Ralph McLaughlin, Deputy Chief Economist at real estate data company CoreLogic. “This is the 13th consecutive month of slowing home-price growth, which is now at its lowest level of growth since September 2012. However, there are signs the streak may not last, as half of the 20-cities have reversed course and witnessed a quickening of price increases in April.” 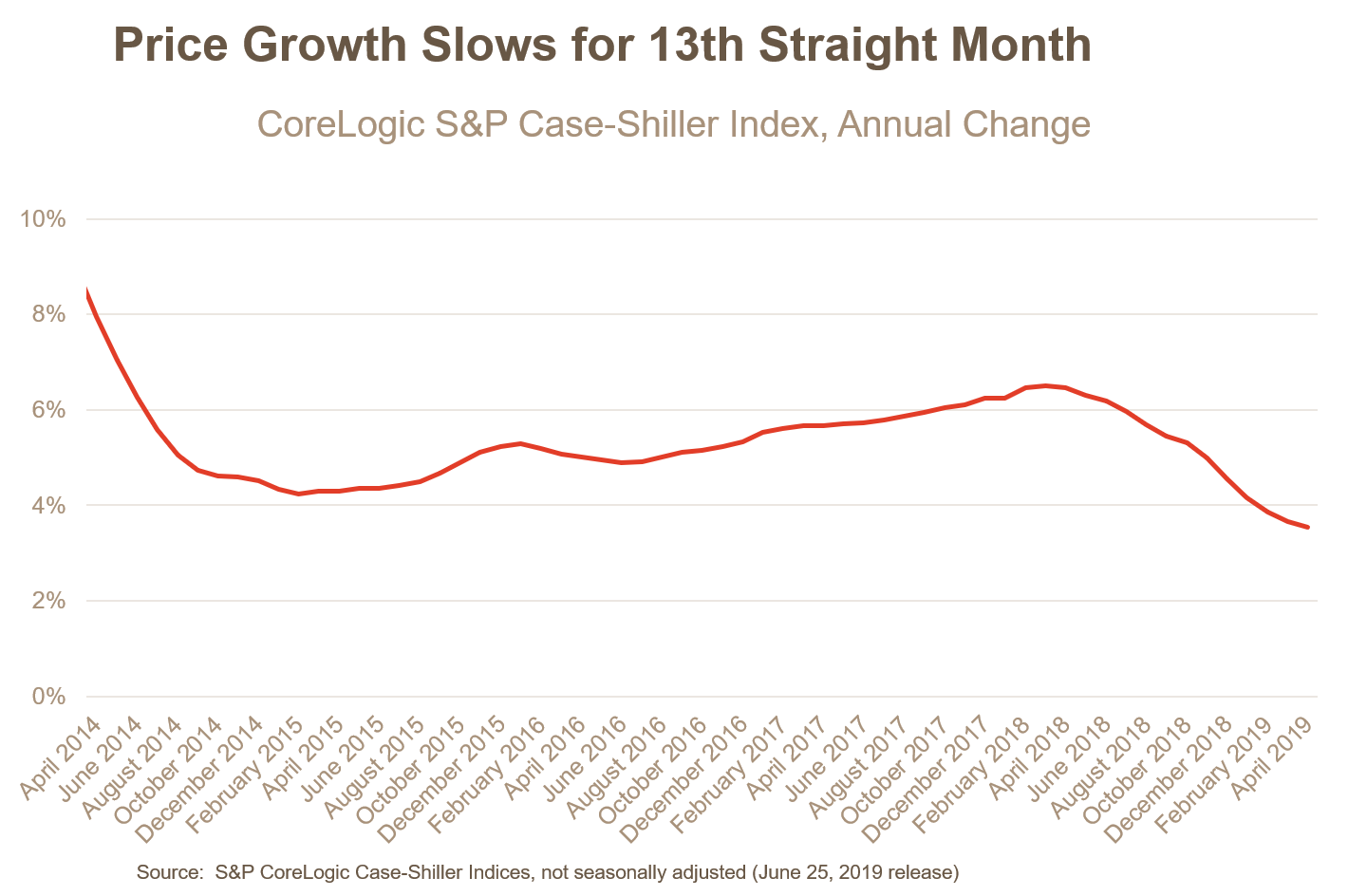 A possible price uptick is starting to be felt in the priciest metropolitan areas, which could lead a forthcoming housing heat-up. 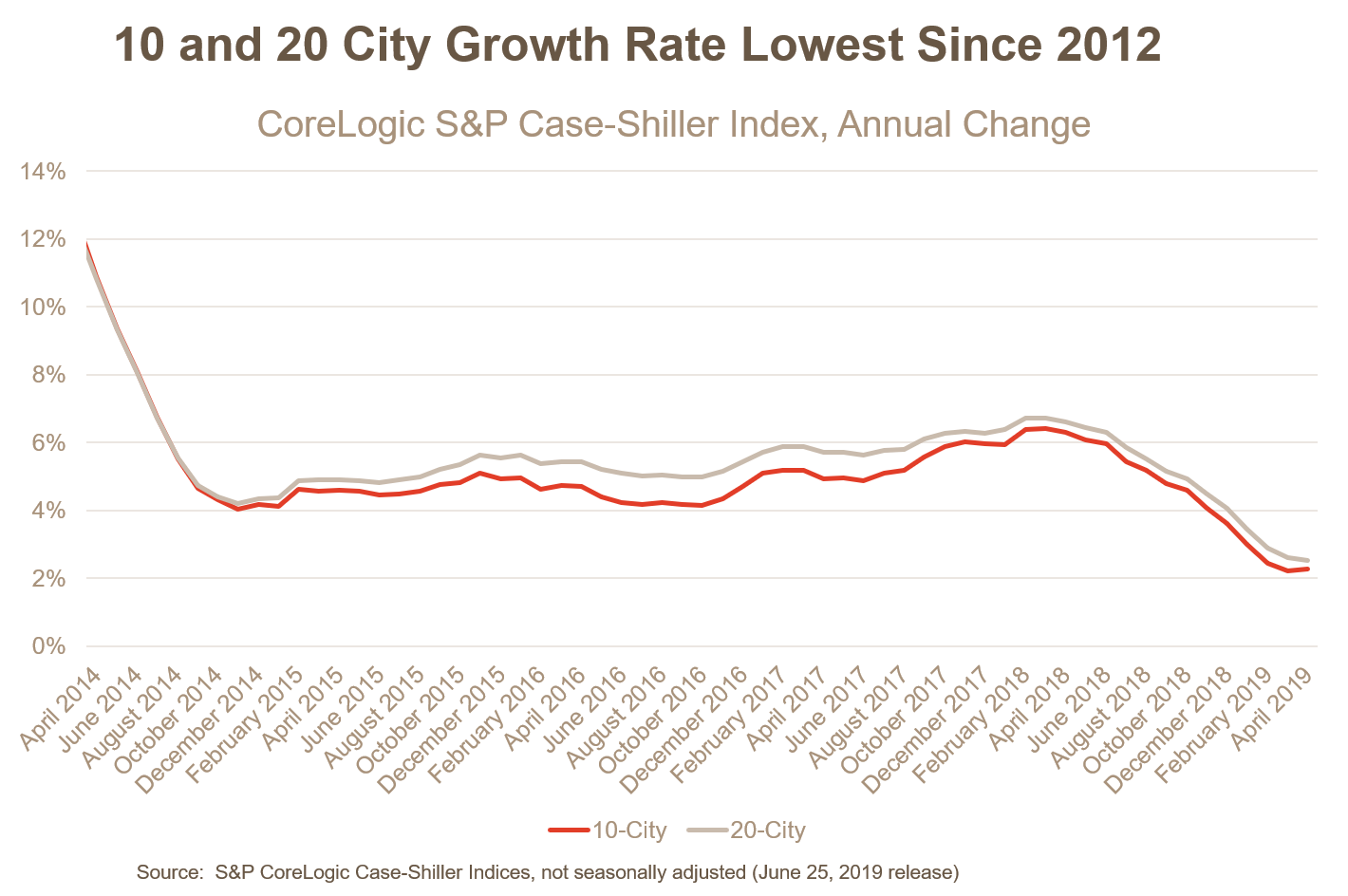 A confluence of rising interest rates and low affordability have made the housing market a challenging space in 2018, but that could all be changing with the NAHB/Wells Fargo Housing Market Index holding steady.

To start 2019, contracts to buy existing homes rose 4.6 percent in January versus December, according to a monthly survey from the National Association of Realtors (NAR). However, contracts were still 2.3 percent lower versus a year ago, which makes it thirteenth straight months of declines annually.

Furthermore, the central bank has been sounding increasingly dovish as of late, which could mean that less rate hikes than anticipated for 2019 and even possible cuts–something that could give additional help to a sector that is in need of a much-needed boost.

ETFs that focus on the real estate market include the Vanguard Real Estate ETF (NYSEArca: VNQ), which is up 12.63 percent year-to-date based on Morningstar performance numbers.