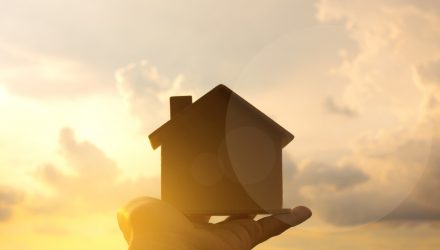 CoreLogic® (NYSE: CLGX), a leading global property information, analytics and data-enabled solutions provider, recently released its special report evaluating “The Role of Housing in the Longest Economic Expansion.” This year, the report analyzes the U.S. housing market’s impact on the latest 121-month economic expansion – the longest in the nation’s history.

The report examines the housing economy and looks at the growth of gross domestic product (GDP), unemployment rates and housing activity from June 2009 through July 2019.

“During the last nine years, the expansion has created more than 20 million jobs, raised family incomes and rebuilt consumer confidence,” said Frank Nothaft, chief economist at CoreLogic. “The longest stretch of mortgage rates below 5% in more than 60 years has supplemented these factors. These economic forces have driven a recovery in home sales, construction, prices and home equity wealth.”

Housing has long been associated with wealth creation in the United States. Home flipping, or the act of buying a property with the intent to sell it quickly for a profit, is a tactic that some homeowners use to generate profit. Since the last recession, the flipping rate has increased significantly: the two-year flip rate reached its highest point in the first quarter of 2018 at 11.4%, up from its lowest level (4.9%) in the third quarter of 2010. (Figure 4)