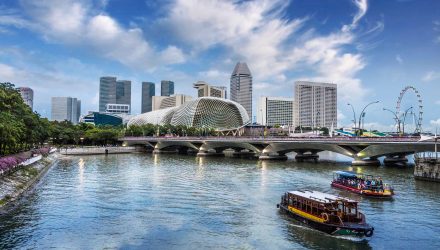 Singapore’s economy churned out its slowest annual growth in 10 years during the second quarter as its  manufacturing sector continued to decline, according to preliminary data. Compared to a year ago, gross domestic product (GDP) expanded 0.1 percent in the second quarter, which fell below the 1.1 percent forecast from a Reuters poll and the revised 1.1 percent growth for the period January thru March.