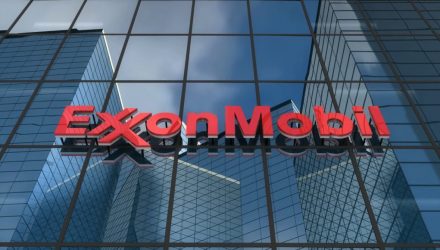 The Energy Select Sector SPDR (NYSEArca: XLE), the largest equity-based energy ETF, rallied again last Friday, extending its 2019 gains to over 11%. That after the previously downtrodden energy sector notched one of its best January showings on record.