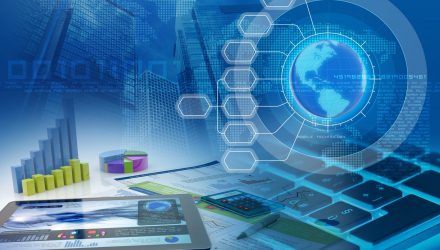 Based on the CNBC/Moody’s Analytics Rapid Update, economists responding to the survey see growth at a median 2.4 percent pace, which is down 0.7 percentage points. The Commerce Department reported that retail sales dropped to its lowest level in nine years, which evidenced a drop in economic activity near the end of 2018 as markets were getting roiled by volatility.

“The most plausible economic explanation is that long-dormant wealth effects came back with a vengeance, and consumers slashed their holiday purchases when they saw their 401(k)’s going down the drain,” JP Morgan economists wrote. “At any rate, retailers subsequently added an above-trend 21,000 jobs in January (and private employers overall added 296,000 jobs), so it’s hard to see how that lines up with the December retail sales being the leading edge of more widespread weakness.”