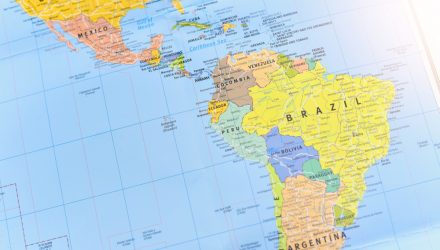 As Economies Heal, Get Broad Exposure to Latin America with ‘ILF’

International investors may want to consider a region-specific play like the iShares Latin America 40 ETF (ILF).

“Latin America is on the cusp of a multi-year economic boom that will hand huge gains to investors who act now,” wrote John Persinos in an Investing Daily article.

“With a population of about 652 million, Latin America is generally defined as consisting of the entire continent of South America in addition to Mexico, Central America, and the islands of the Caribbean,” Persinos wrote. “Boasting a combined annual gross domestic product (GDP) in excess of 5.8 trillion USD, the region is positioned to thrive in the post-COVID economic expansion.” 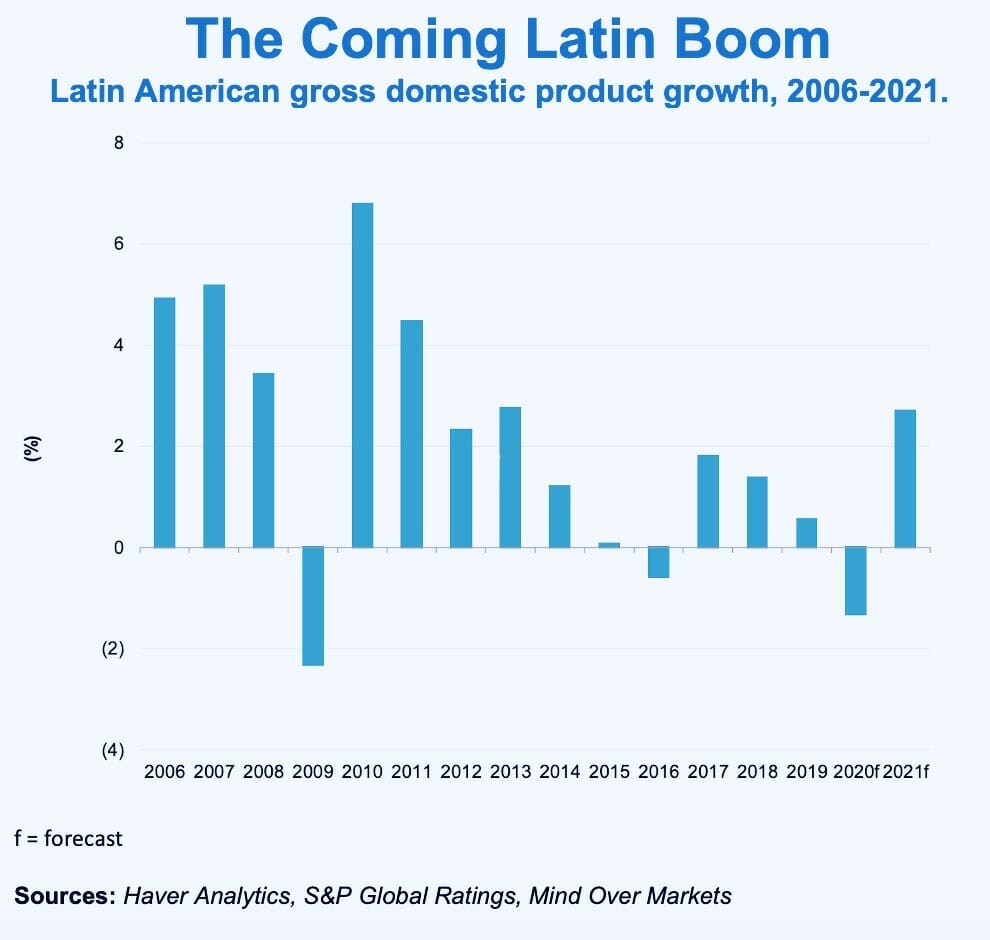 With an economy heavily reliant on commodity exports, Latin America stands to benefit from global demand for raw materials. This is especially the case when it comes to China.

“The Latin American economy is largely based on commodity exports,” Persinos noted. “Around the world, the growing demand for raw materials has been a boon for Latin American commodities producers. The trend will continue as global economic growth picks up speed.”